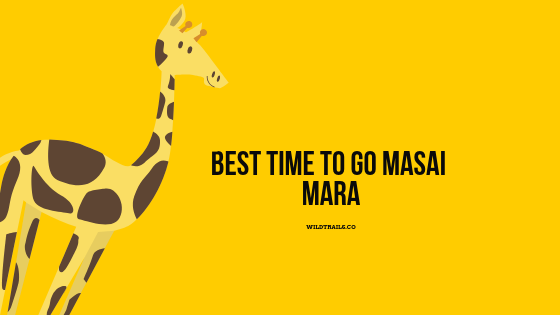 How to book safari in Mara?