𝗧𝗵𝗲 𝗟𝗶𝗰𝗸𝗶𝗻𝗴 by the Tigress Noor in Ranthambore 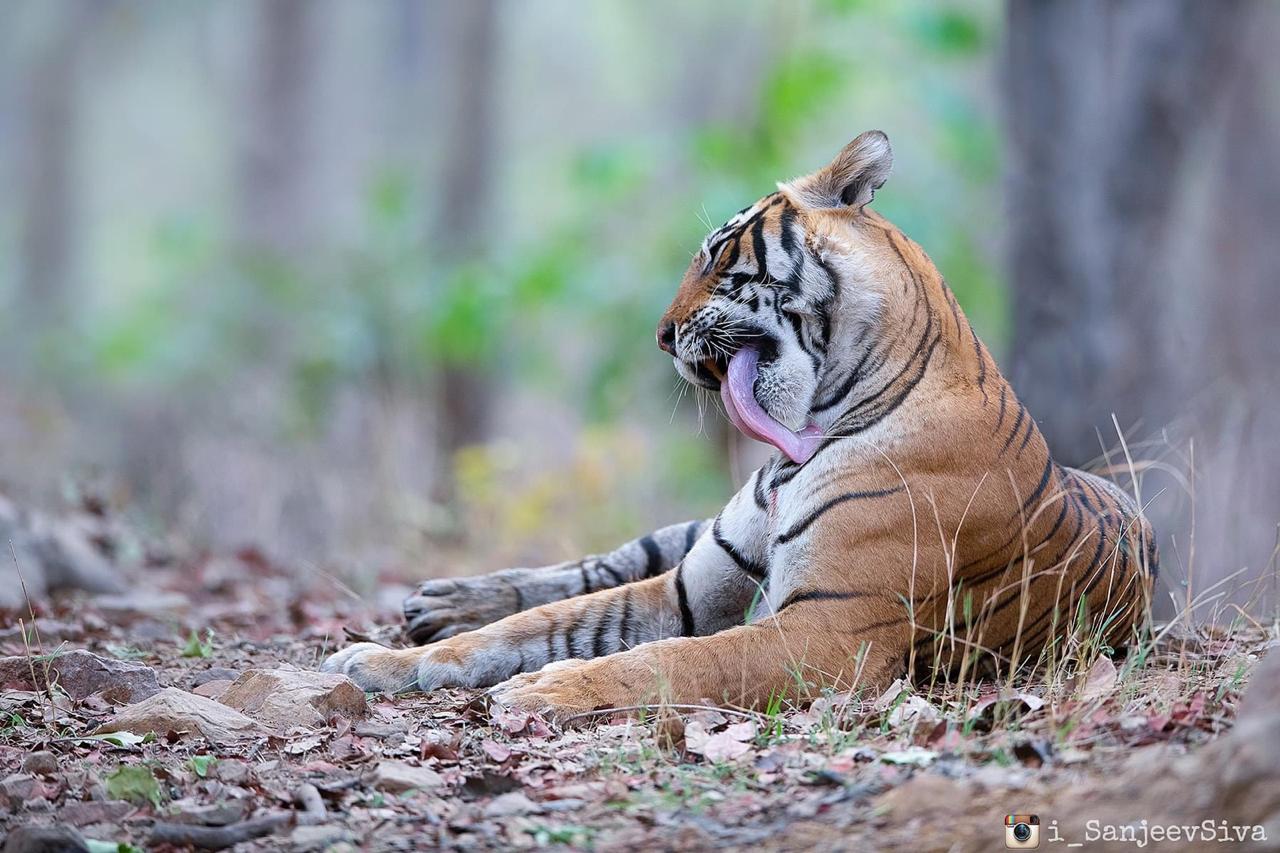 Licking is a very important process for a tiger, on a daily basis, since birth.  (Below mentioned image was captured in Ranthambore and you will see Tigress Noor lick herself)

A Tigress licks the cubs to remove the amniotic sac/fluid when they are born. Licking the cubs also helps to stimulate blood flow and bowel movements. Licking also is a way of establishing the ownership or possessiveness of the cubs.

Tigers have the largest exposed surface area of any cat and need to cool their bodies. They generally do so by sitting along the banks of water bodies, in the slurry of mud. Since sweat glands are absent in them, tigers also lick their bodies to keep themselves cool. This licking helps in the spread of the sebum (oil secretion from sebaceous glands) and keeping the fur and the body oiled.

Licking also helps in the removal of the pheromones/scents and oils that can be sniffed by another tiger or even the prey, when these tigers go on a hunt.

Licking also helps in faster recovery of injuries which otherwise would lead to the infestation of maggots or even cause septicemia.

A tiger’s tongue is long and flexible enough to reach its neck portion as well – the frontal portions of the body being more prone to injuries from fights with other tigers or to injuries from the tusks of a wild boar or the horns of a deer (during hunting).

Noor (T-39) licking her wound and also cooling herself after a mating session | Ranthambore TR.

​Noor, who descends from the sister of the great matriarch, Machali, the majestic dame of Ranthambore. 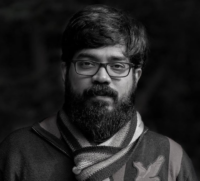