U.S. crushes more than a ton of ivory in Times Square - WildTrails Recent Sightings | The One-Stop Destination for all your Wildlife Travels
Continue Reading
Skip to content

U.S. crushes more than a ton of ivory in Times Square 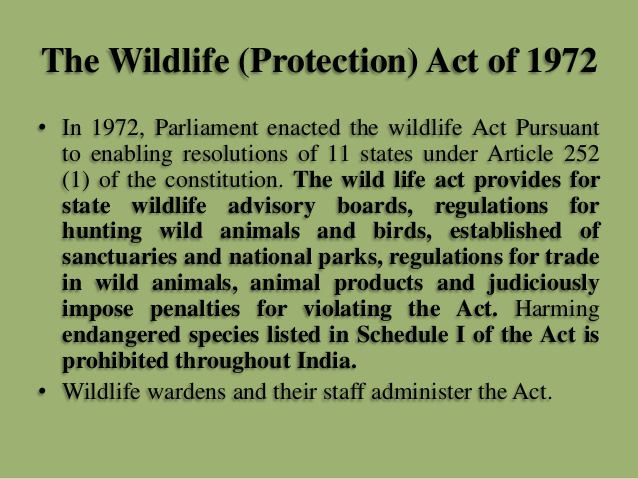 The message was crushingly loud and clear: Stop the illicit ivory trade.

And to highlight it, the United States destroyed more than a ton of elephant ivory in New York’s Times Square on Friday.

“Today, we are not just crushing illegally poached ivory; we are crushing the bloody ivory market,” said Cristian Samper, president of the Wildlife Conservation Society.

“We are crushing any hopes by the poachers that they will profit by killing off our Earth’s majestic elephants. Criminals, take notice.”

Poaching is reducing elephant populations at an alarming rate, and the numbers are getting especially grim in Africa, where most of the giant animals are targeted.

“Elephant poaching is at its highest level in decades and now exceeds the species’ reproductive potential,” said the U.S. Fish and Wildlife Service, which organized the Times Square crushing.

The illegal ivory trade has doubled worldwide since 2007, with the United States among the largest markets for illegally acquired ivory.

Two years ago, the United States crushed a six-ton stockpile of elephant ivory in Denver, the first time it has destroyed such large quantities. Other nations followed suit, including the Philippines, Kenya and Gabon, which have destroyed large quantities in recent years.

Most of the ivory crushed Friday was confiscated during undercover operations nationwide.

They included ivory seized from a Philadelphia art dealer who pleaded guilty in federal court to smuggling African elephant ivory into the country.

African elephants are listed as threatened under the endangered species act.

Even though some African elephant ivory, including lawfully hunted trophies, can be imported into the country, the United States prohibits commercial imports and strictly regulates domestic trade of ivory products, wildlife officials said.

Poaching, shrinking habitats and a seemingly insatiable appetite for ivory in Asia — particularly in China — have contributed to the disappearing populations of elephants.

About 35,000 elephants are poached annually as the demand for ivory grows.

Escape2Wildlife – Mobile App for Discovery, Booking & Beyond for Wildlife Tourism