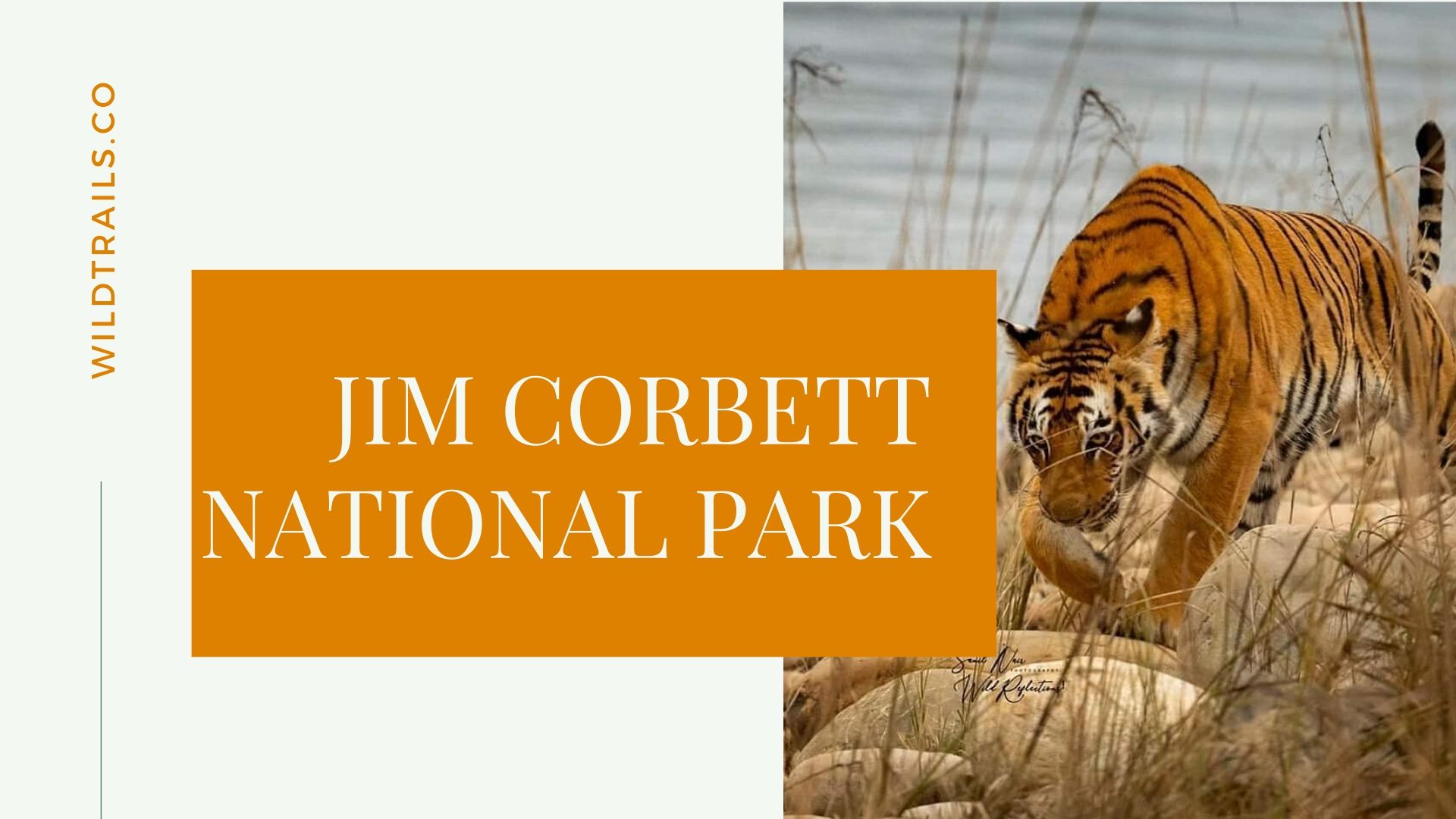 Jim Corbett National Park is the oldest national park in India and was established in 1936 as Hailey National Park to protect the endangered Bengal tiger. It is located in Nainital district of Uttarakhand and was named after Jim Corbett who played a key role in its establishment. The park was the first to come under the Project Tiger initiative.

The park has sub-Himalayan belt geographical and ecological characteristics. An ecotourism destination, it contains 488 different species of plants and a diverse variety of fauna. The increase in tourist activities, among other problems, continues to present a serious challenge to the park’s ecological balance.

Corbett has been a haunt for tourists and wildlife lovers for a long time. Tourism activity is only allowed in selected areas of Corbett Tiger Reserve so that people get an opportunity to see its splendid landscape and the diverse wildlife. In recent years, the number of people coming here has increased dramatically. Presently, more than 70,000 visitors come to the park every season. 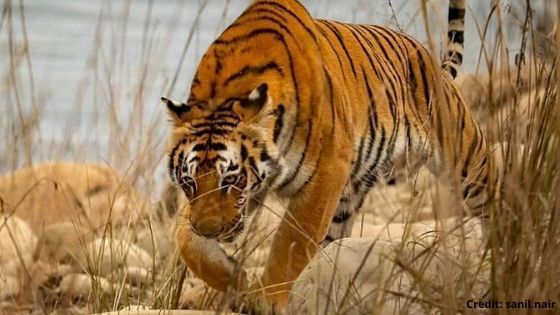 The altitude of the region ranges between 360 m (1,181 ft) and 1,040 m (3,412 ft).[3] It has numerous ravines, ridges, minor streams and small plateaus with varying aspects and degrees of slope. The park encompasses the Patli Dun valley formed by the Ramganga river.[16] It protects parts of the Upper Gangetic Plains moist deciduous forests and Himalayan subtropical pine forests ecoregions. It has a humid subtropical and highland climate. 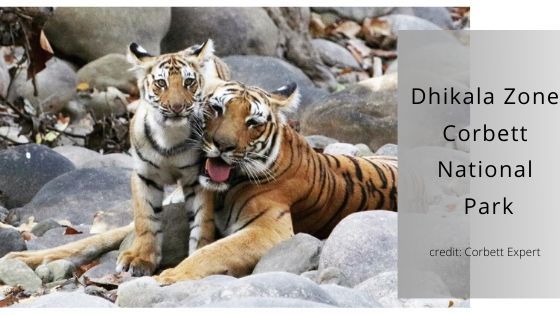 The reserve, located partly along a valley between the Lesser Himalaya in the north and the Shivaliks in the south, has a sub-Himalayan belt structure. The upper tertiary rocks are exposed towards the base of the Shiwalik range and hard sandstone units form broad ridges. Characteristic longitudinal valleys, geographically termed Doons, or Duns can be seen formed along the narrow tectonic zones between lineaments.

Some areas of the park were formerly part of the princely state of Tehri Garhwal. The forests were cleared to make the area less vulnerable to Rohilla invaders. The Raja of Tehri formally ceded a part of his princely state to the East India Company in return for their assistance in ousting the Gurkhas from his domain. The Boksas—a tribe from the Terai—settled on the land and began growing crops, but in the early 1860s they were evicted with the advent of British rule.

Efforts to save the forests of the region began in the 19th century under Major Ramsay, the British Officer who was in-charge of the area during those times. The first step in the protection of the area began in 1868 when the British forest department established control over the land and prohibited cultivation and the operation of cattle stations. In 1879 these forests were constituted into a reserve forest where restricted felling was permitted.

In the early 1900s, several Britishers, including E. R. Stevans and E. A. Smythies, suggested the setting up of a national park on this soil. The British administration considered the possibility of creating a game reserve there in 1907.[9] It was only in the 1930s that the process of demarcation for such an area got underway, assisted by Jim Corbett, who knew the area well. A reserve area known as Hailey National Park covering 323.75 km2 (125.00 sq mi) was created in 1936, when Sir Malcolm Hailey was the Governor of United Provinces; and Asia’s first national park came into existence. Hunting was not allowed in the reserve, only timber cutting for domestic purposes. Soon after the establishment of the reserve, rules prohibiting killing and capturing of mammals, reptiles and birds within its boundaries were passed.

The reserve was renamed in 1954–55 as Ramganga National Park and was again renamed in 1955–56 as Corbett National Park.[10] The new name honors the well-known author and wildlife conservationist, Jim Corbett,[12] who played a key role in creating the reserve by using his influence to persuade the provincial government to establish it. 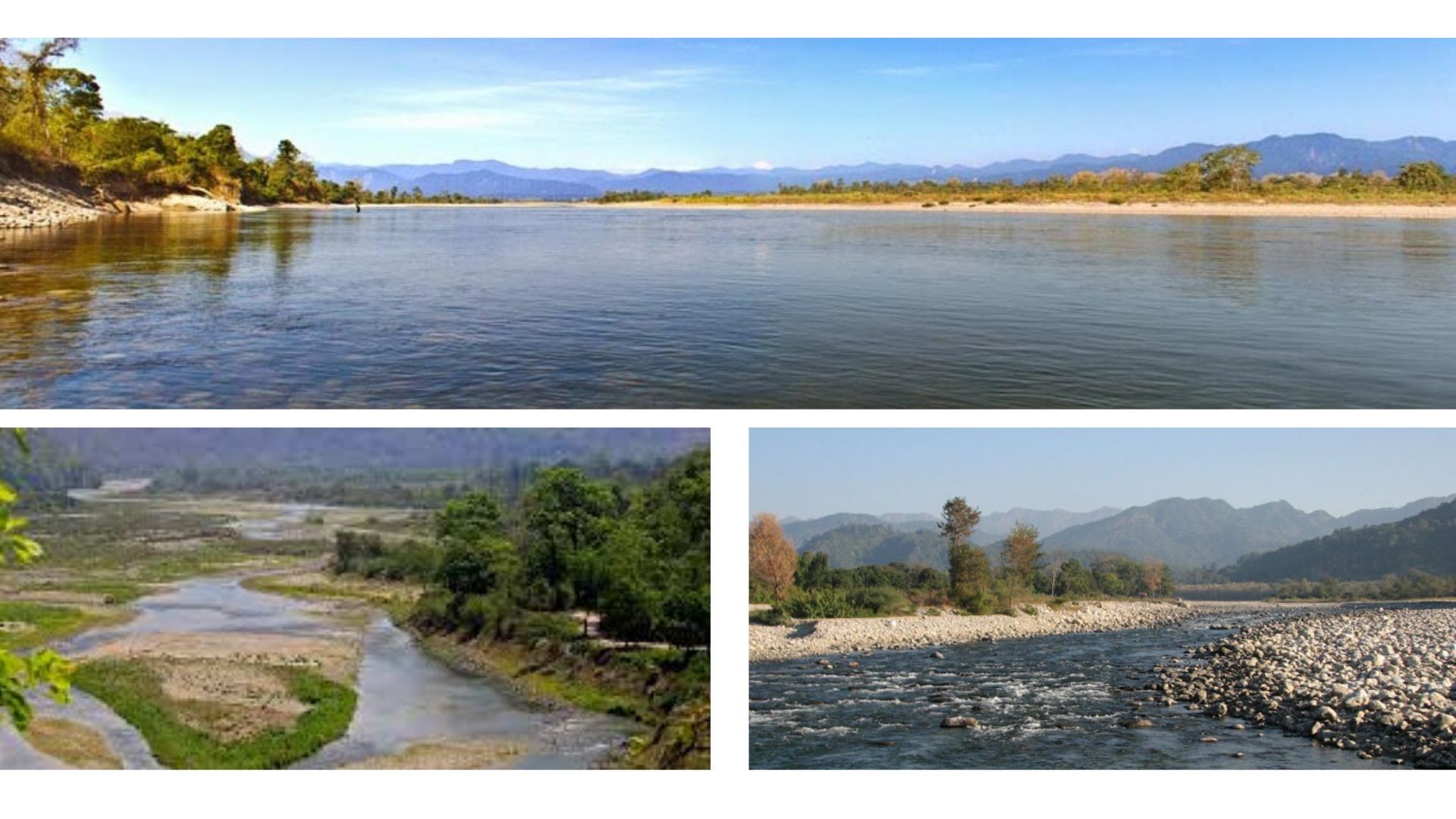 The park fared well during the 1930s under an elected administration. But, during the Second World War, it suffered from excessive poaching and timber cutting. Over time, the area in the reserve was increased—797.72 km2 (308.00 sq mi) were added in 1991 as a buffer zone to the Corbett Tiger Reserve.[10] The 1991 addition included the entire Kalagarh forest division, assimilating the 301.18 km2 (116.29 sq mi) area of Sonanadi Wildlife Sanctuary as a part of the Kalagarh division. It was chosen in 1974 as the location for launching Project Tiger, an ambitious and well-known wildlife conservation project. The reserve is administered from its headquarters in the district of Nainital.

Corbett National Park is one of the thirteen protected areas covered by the Worldwide Fund For Nature under their Terai Arc Landscape Program. The program aims to protect three of the five terrestrial flagship species, the tiger, the Asian elephant and the great one-horned rhinoceros, by restoring corridors of forest to link 13 protected areas of Nepal and India, to enable wildlife migration.

Check the Recent sighting information (session to session, day to day, weekly) of Tadoba and across all national parks & tiger reserves here. WildTrails compile all these important data of all mammals, reptiles, birds and calculate what we call historic and predictive sighting index which helps the wildlife lovers to pick the park and zones based on the sightings.