Located in Sanguem Taluka in Eastern Goa, covering an area of 211 km2 boasts of black panther as the major attraction. Some of the other major attractions are giant squirrel, slender loris, great pied hornbills
Best time to visit : October to March

Flora
Not only the wildlife, variety of forest in Netravali deserve tourist appreciation also. Netravali has moist-deciduous forest interspersed with semi-evergreen and evergreen forests.

Fauna
Here, you can spot wildlife like black panthers, great pied hornbills, king cobras, giant squirrels, slender loris. Apart from these wildlife species, you can also see a number of other animals also.

Where to stay
Accommodation is available in forest rest houses run by the GTDC (Goa Tourism Development Corporation).

Get "smart" Quote, with WildTrails

My son and his friend were delighted with WildTrails’ services in Kabini:
At the hotel, the welcome was warm, room were luxurious and the meals were excellent. During the safari, we saw many animals both by boat and by jeep. To make the reservation from France, we contacted WildTrails, they were very friendly and very responsive in answering all our questions with great efficiency. We therefore highly recommend WildTrails.

Recently I visited Sasan Gir on 3 safari’s with Wildtrails. Parmesh organized the trip and every small detail was well managed. Parmesh was very helpful in answering questions and following-up during the trip. The 3 safari’s far exceeded expectations. Sighted 3 lions and 1 lioness, many deer, sambal, neelgai, hanuman langoors, mongoose, peacocks, and spotted owlet. One of my most memorable experience. 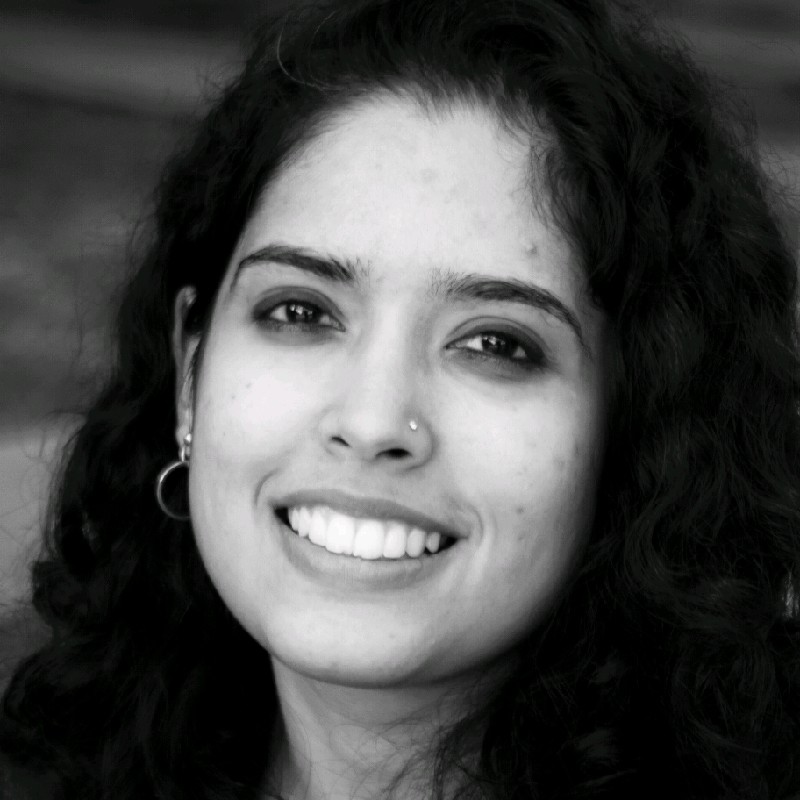 “I came across Wild Trails after some disappointing attempts at finalizing a dream trip to Masai Mara with local Kenyan tour companies that were offering us inflexible and expensive deals. I stumbled upon their website by serendipity after almost having given up. Having never heard of them before I was hesitant to contact them but a review Read More…

on their website read that they were like the light at the end of the dark tunnel which is exactly how things turned out for us as well! The folks here are very helpful and resourceful. When we reached the Nairobi airport 3 hours earlier than our departure time to Masai Mara they even called up our driver at 6 AM IST to inform them of our arrival. Do try them out!” 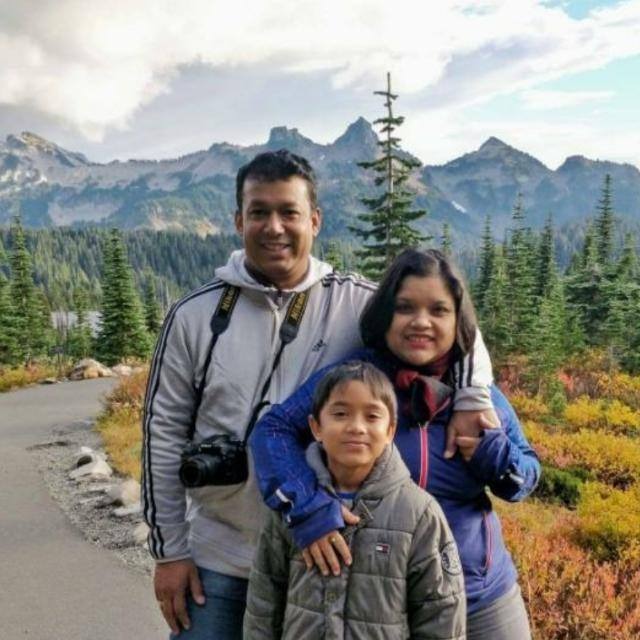 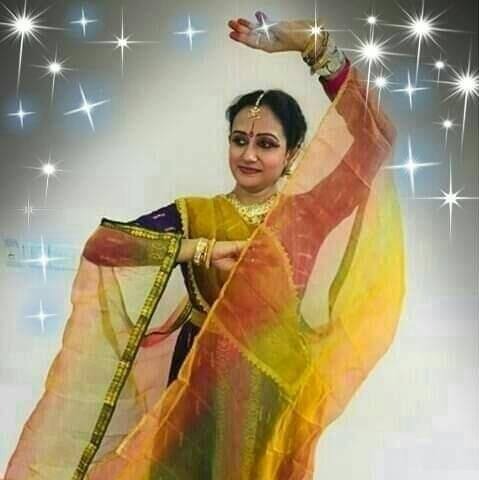 It was a nice trip planned by Wild trails … good resort.. swimming pool was occupied by some noisy guys during our stay. Safaris were good. I have sighted cheetahs, langurs, peacocks, wild boars, sambhar. I was surrounded by greeneries. Meals were awesome, END_OF_DOCUMENT_TOKEN_TO_BE_REPLACED 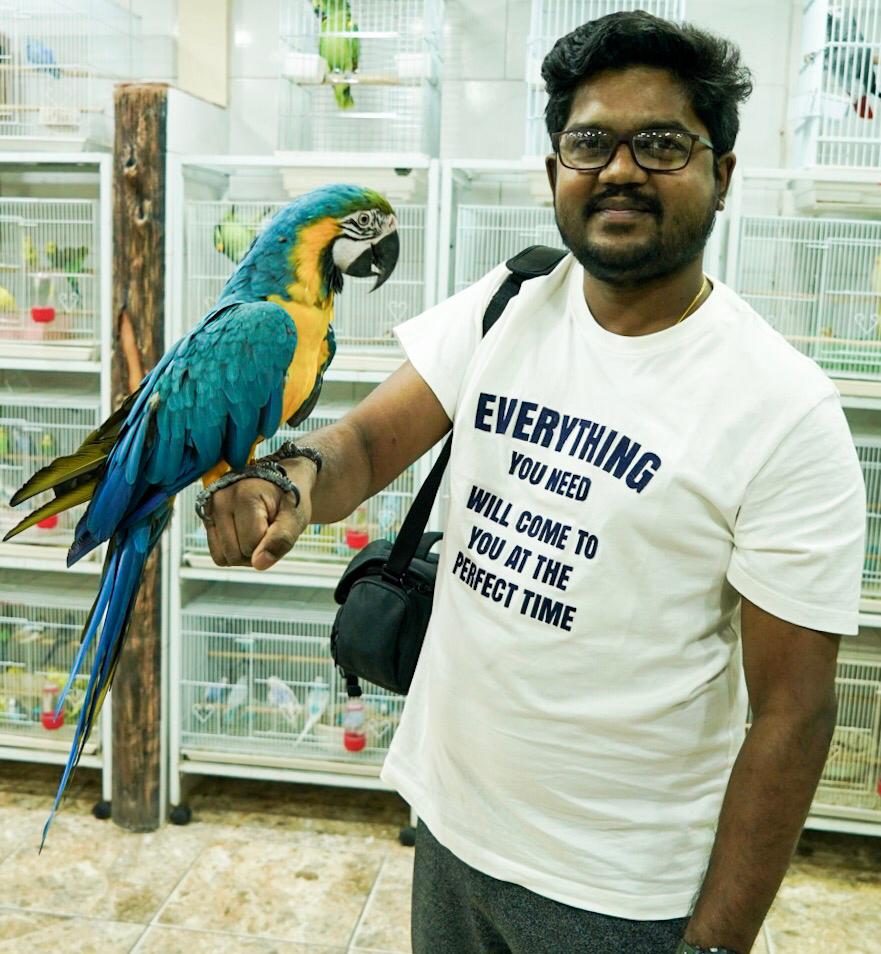 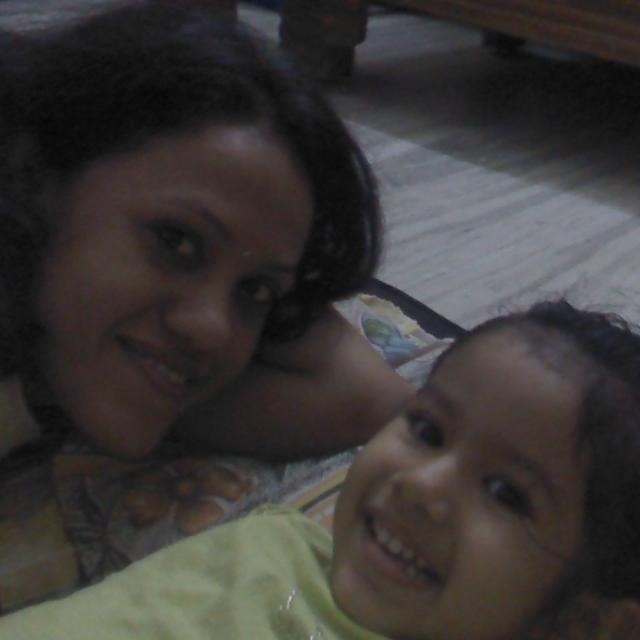 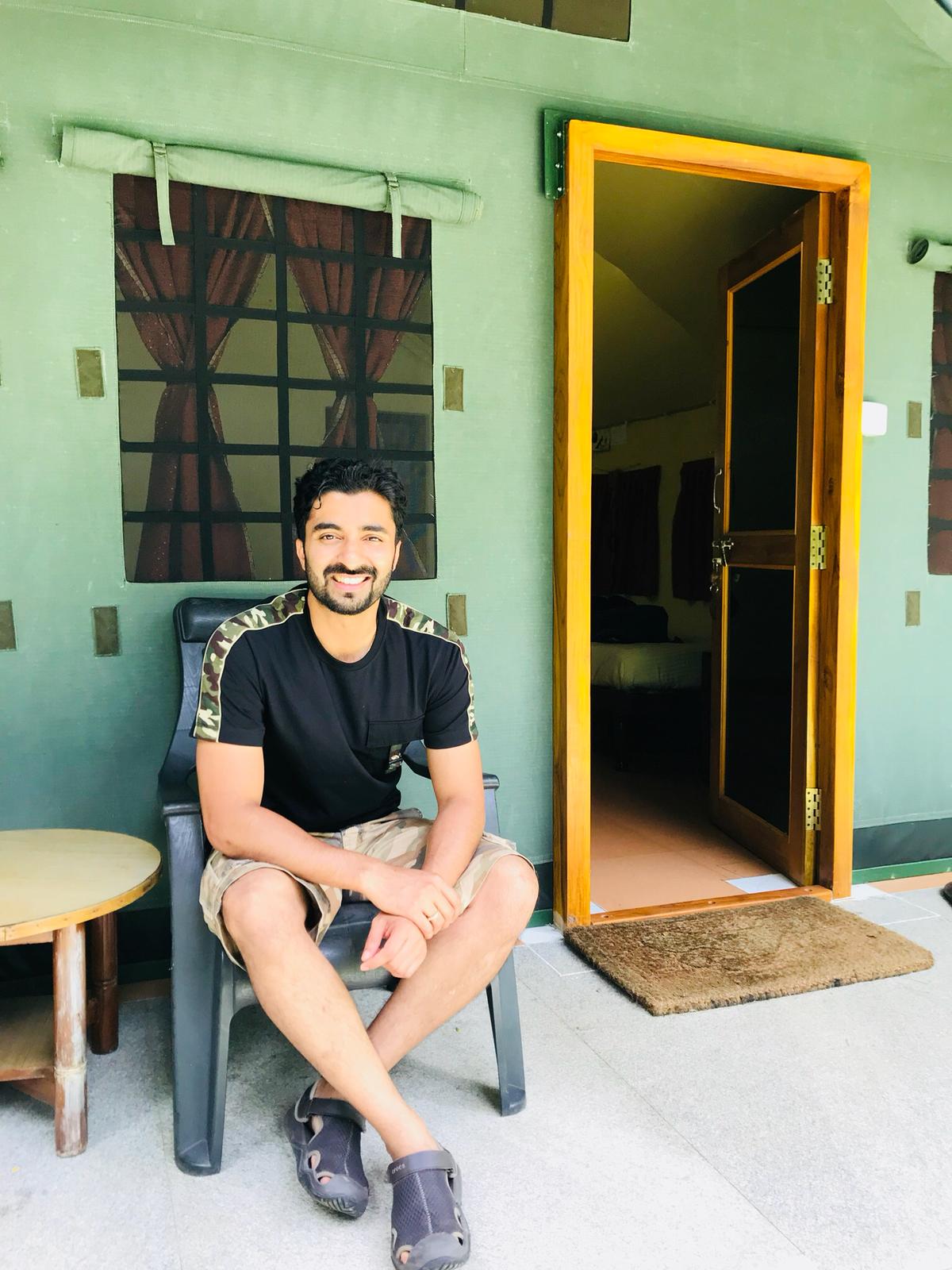 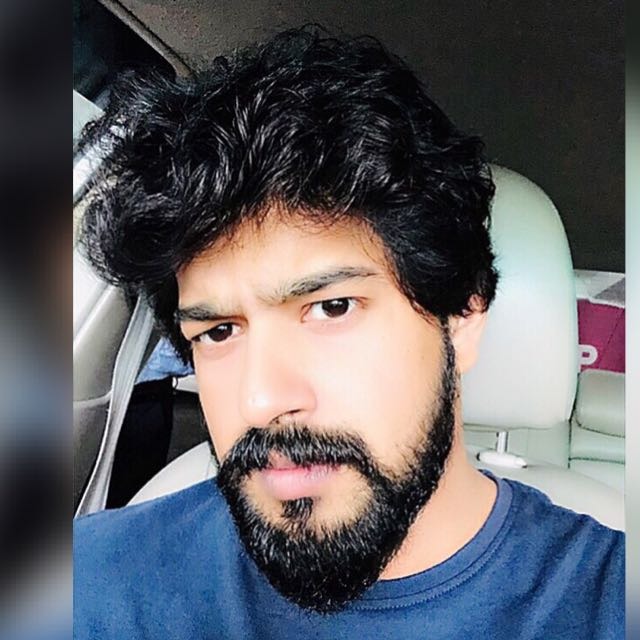 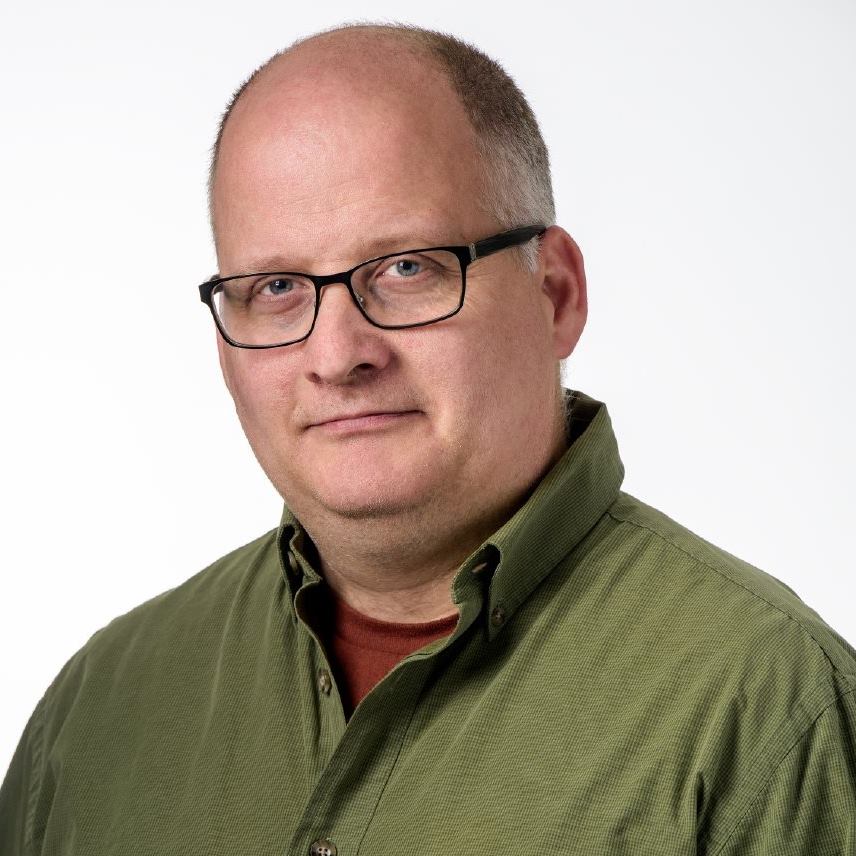 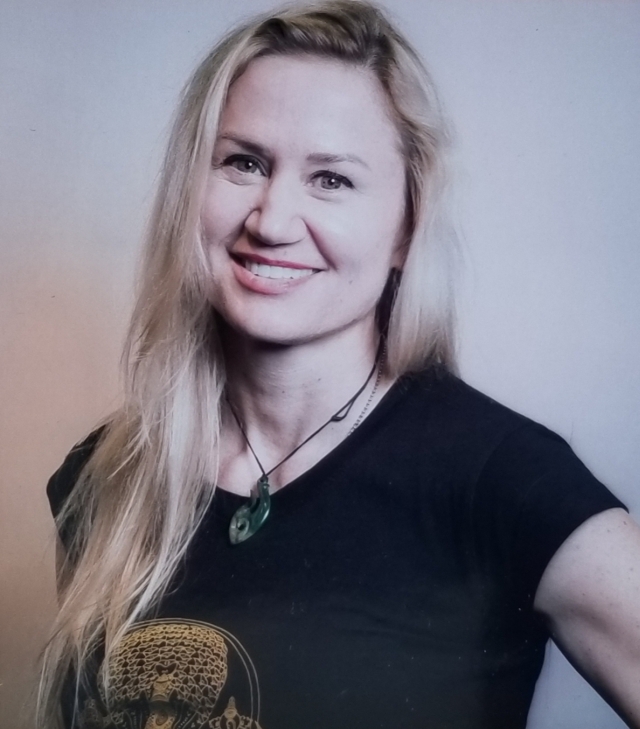 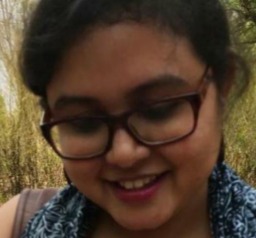 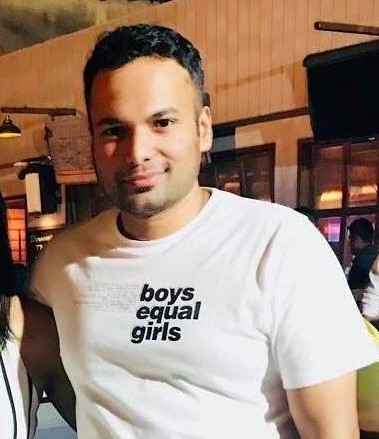 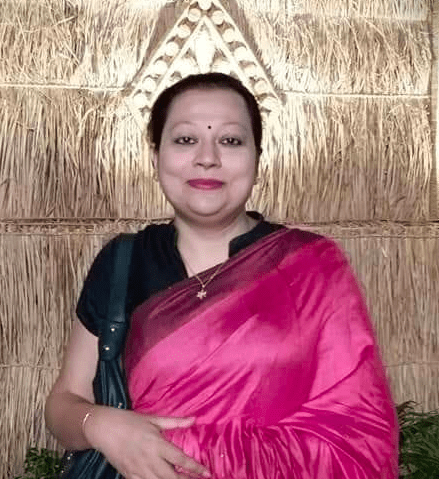 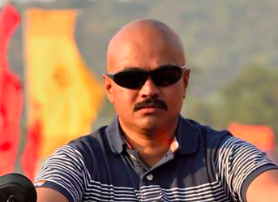 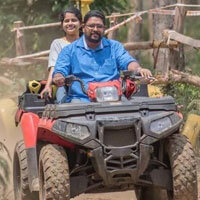 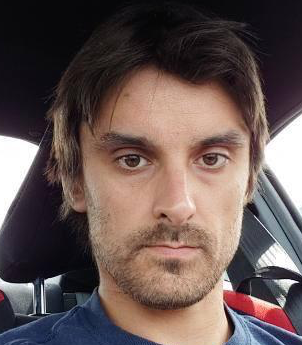 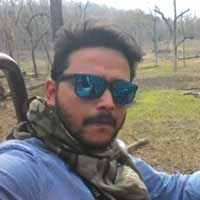