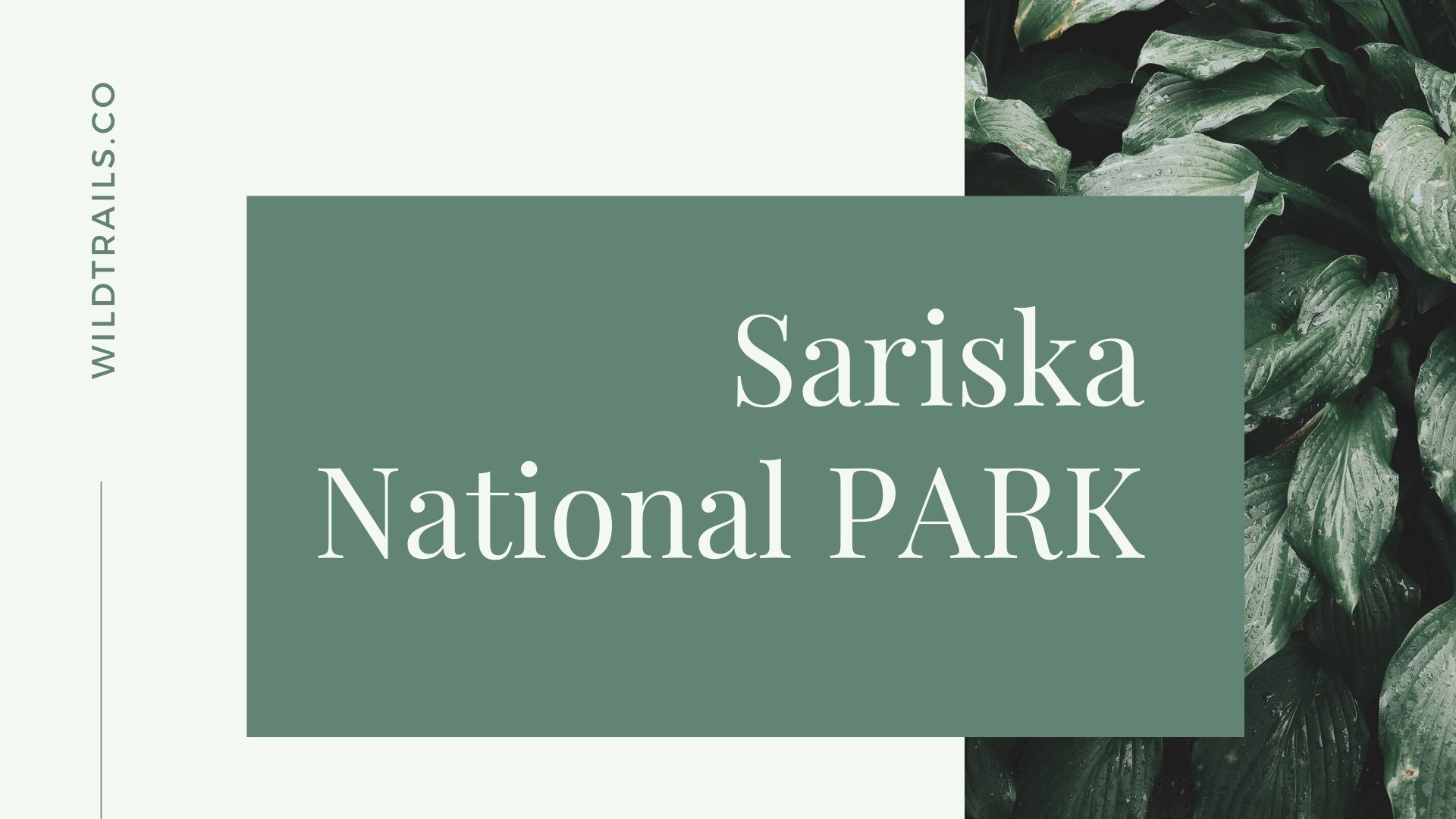 Sariska is one of the most famous and important parks in Rajasthan.  The park is stretched over the area of 866 km. they declared sq and it as a wildlife reserve in 1955. The park was given the status of Tiger Reserve in 1978. The park is situated 106 km from Hindaun, 107 km from Jaipur and 200 km from Delhi.

The area of Sariska, being a part of the Aravalli Range, is rich in mineral resources, such as copper. In spite of the Supreme Court’s 1991 ban on mining in the area, marble mining continues to threaten the environment.

The most attractive feature of this reserve has always been its Bengal tigers. It is the first tiger reserve in the world to have successfully relocated tigers.

The reserve is also the location of several sites of historical importance such as the 16th-century Kankwadi fort, originally built by Jai Singh II, located near the centre of the park.

Pandupol in the hills in the centre of the reserve is believed to be one of the retreats of Pandava. The Hanuman temple in Pandupol is a pilgrimage site which causes problems for the wildlife, due to the heavy traffic. The area also has buildings associated with the kings of Alwar such as the Sariska Palace, which was used as a royal hunting lodge of Maharaja.