Birding Spots in and around Bangalore 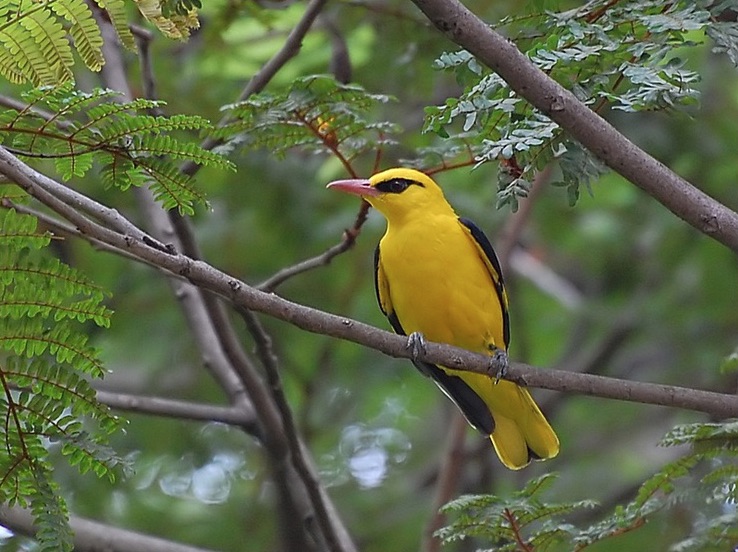 Listing all the birding spots in and around bangalore city. Here are the places where you get to see various resident as well as migratory birds. Soon we will be listing all of these birding spots in our WildTrails India App along with all types of bird species recorded there so far. Will request serious birders to use our app to record the sightings if possible. We will also be mentioning the exact location of these spots in our app so that one can navigate easily along with the best times and best season to go there.

Most of these locations are around lakes (also called Kere which means a lake in Kannada), or in and around big education campuses or around central government campuses.

We will also be brining similar birding spots in our app in other cities like Mumbai, Hyderabad, Pune, Delhi & Chennai.

We are also listing all birding hides (best for bird photography) in & around major cities. Do checkout our app today.

Here are the birding spots in and around bangalore city: