Fight or Flight? lessons from wildlife - WildTrails | The One-Stop Destination for all your Wildlife Holidays
Continue Reading
Skip to content

Fight or Flight? lessons from wildlife 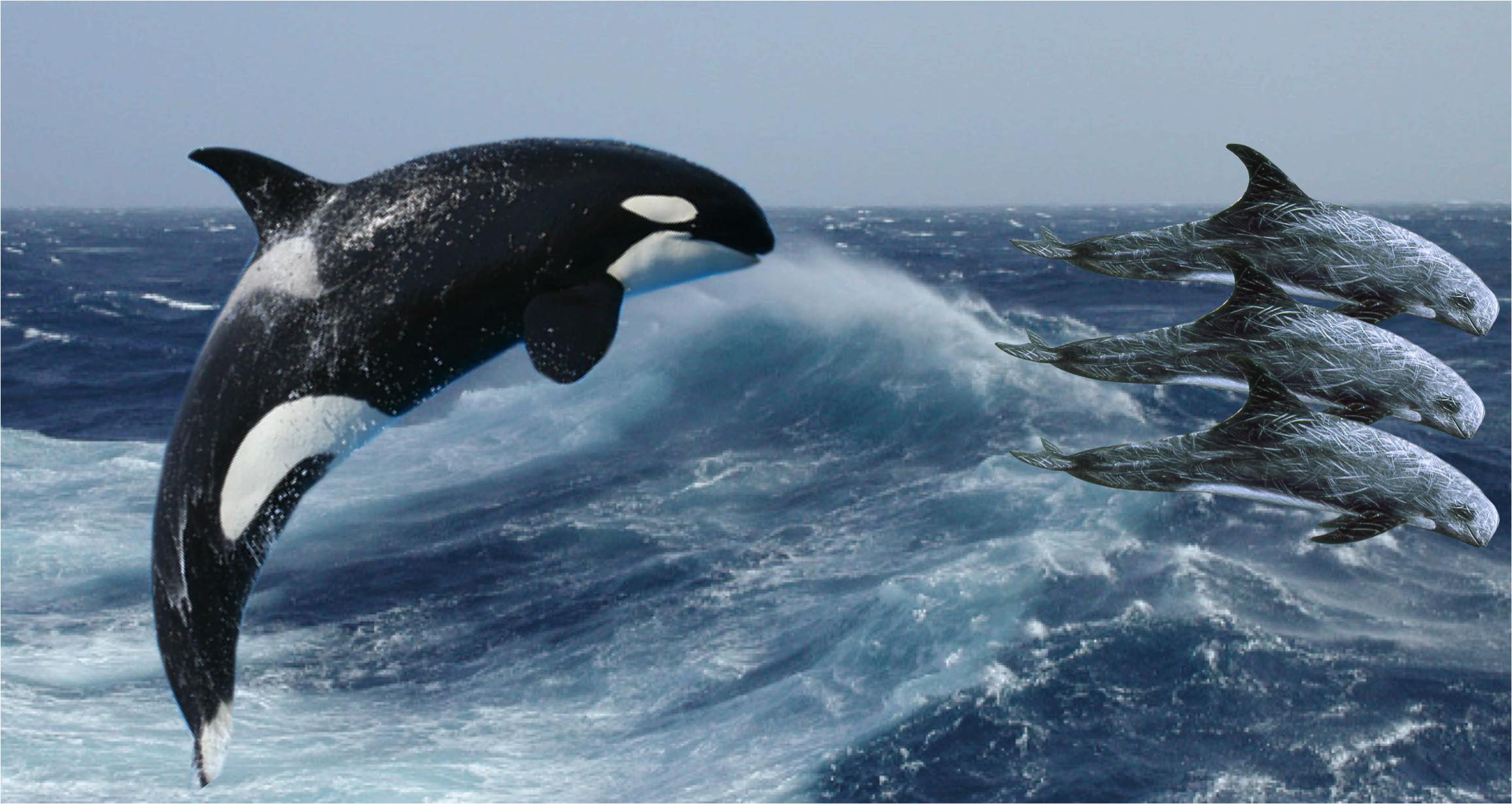 When a killer competition comes, say to your firm – be it a startup or a medium size company or even maybe a conglomerate, how do you deal with it? Will you fight or will flight? fight or flight is the billion dollar question. Come let’s see how this is dealt with in the wildlife world, as they are constantly attacked by killer competition or just say killers/predators.

People say the best form of defense is attacking and we all know it, say it, use it in many many speeches but the fact is, it is mostly untrue. Most of the times we feel running away is far better than attacking a Goliath [if your business came in the way of Google or Amazon or Facebook, you know what I am saying].

But scientists has seen two different forms of behavior when it comes to ocean wildlife – the case of pilot whales and the case of Risso’s Dolphins. [conclusion of Matthew Bowers & his team of Duke University in North Carolina published in the Journal of Experimental Biology].

But it seems to be the approach taken by pilot whales when faced with a pod of killer whales which are looking for dinner.

That, at least, is the conclusion of Matthew Bowers of Duke University in North Carolina. He came to it as the result of a study, just published in the Journal of Experimental Biology, which he and his team conducted on pilot whales (pictured) and Risso’s dolphins—two closely related species of small cetacean. He knew that killer whales, which are partial to snacking on both of these species, chat with one another during the normal course of events, even if they tend to stay quiet when making an attack. He, therefore, speculated that potential prey would react to distant killer-whale communications, it being risky to do nothing. What he did not know was what the reaction would be.

To find out, they gathered a library of cetacean calls. These included those of killer whales, pilot whales, Risso’s dolphins and humpback whales. They then played these calls to pods of their target animals, in order to find out what happened.

In a series of experiments—ten on pilot whales and four on Risso’s dolphins—the researchers tagged one member of the pod under observation, in order to gather detailed information about what was happening to it. They also employed a team of experienced marine biologists to make observations of the entire pod from boats.

As might be expected, neither pilot whales nor dolphins reacted much to the calls of conspecifics, of the other prey species or of humpbacks. Both, though, reacted rapidly to killer-whale calls.

The Dolphins did so by forming into a tight cluster and then bolting at top speed away from the observation vessel that was playing the calls. The pilot whales also formed a tight cluster on hearing the killer-whale calls. But in contrast to the dolphins, they increased their chatter, turned in the direction of the boat broadcasting the calls and moved at a steady, almost threatening, pace directly towards it.

Since no actual killer whales were involved in this experiment, Dr. Bowers cannot say what would have happened in any subsequent confrontation. But he suspects that it would have led to a form of attack called mobbing. This is a tactic employed by terrestrial and aerial prey species but not widely recorded under water. As the name suggests, it involves members of a group of potential prey attacking a predator as a mob, confusing it and threatening it with an injury. This generally causes it to retreat, permitting the potential prey to get on with their lives in peace.

So it’s pilot whales attack in what is called mobbing and Risso dolphins take the flight. Question is what does this behavior of mobbing to scare the killer competition translates to in the entrepreneurial world?

WildTrails Recent Sightings – “Look before you Book“. The Only “Wildlife Focused” company that uses recent sightings data to enhance your wildlife experience. A one-stop destination for all your wildlife travel needs.

[The WildTrails  App is the best way to get all the details about Indian wildlife sanctuaries (best travel times, safari details, animal sightings, forest accommodations pairing, wildlife-related activities, prices, etc). Learn more about WildTrails of India here. ios App is here. Android is here, and Web is here. Please do like us on our facebook page here.]