Round the Year Weather Conditions in Kenya for Safari Trips 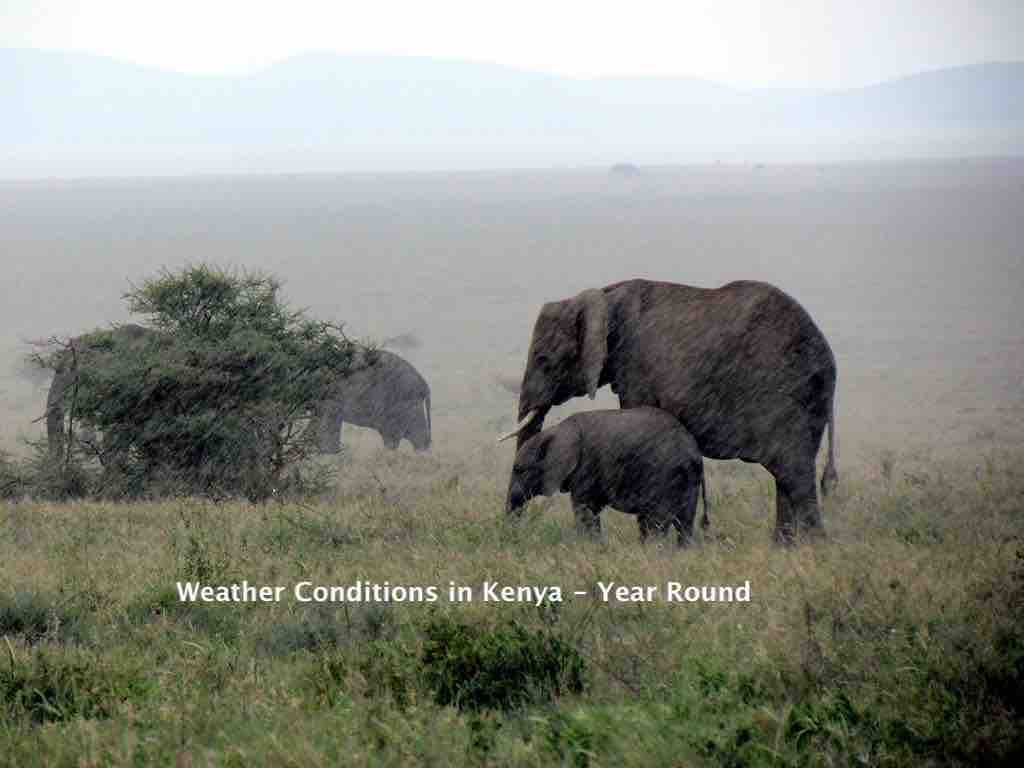 In this blog Round the Year Weather Conditions in Kenya for Safari Trips, we will discuss the weather conditions for Kenya especially keeping the national parks & reserves in mind where one intends to do the Safari.

Kenya is bisected by the Equator, yet it has three types of climate: hot and humid along the coast (zone 1 on the map), temperate in the west and south-west, where there are mountains and plateaus (zone 2 on the map), and finally, hot and dry in the north and east (zone 3 on the map)

Since most of the parks like Masai Mara, Amboseli, Nakuru, Naivasha, Samburu, Ol Pajeta, etc. all come under Zone 2, we will discuss just that part in this Blog.

In general, the warmest period in Kenya is from February to March, while the coolest is from July to August, although the seasonal variations in temperature are small. Both temperature and rainfall vary according to the prevailing winds, which produce two seasons: from October to March, the hot and originally dry winds coming from Arabia prevail, while from April to September, the prevailing winds are cooler and wetter and blow from the Indian Ocean.

At the beginning of the two periods mentioned above, there are the two rainy seasons: the “long rains” from March to May, and the less intense “short rains” from October to December, while in the western highlands, it rains a lot even between June and September. Rainfall is more abundant along the coast and in the south-west (zones 1 and 2), where it typically ranges from 800 to 2,000 millimeters (31 to 79 inches) per year, while in the arid zone (3 on the map), it drops below 500 mm (20 in). The rains mainly occur in the form of downpours or thunderstorms in the afternoon or evening and are pretty irregular.

The Weather at Zone 2 – The Plateau

On the plateau, the climate is generally mild or pleasantly warm. Temperature and rainfall vary according to altitude and slope exposure, in general, however, the mountains make it easier for thunderclouds to form, so the higher the altitude, the higher the chance of rain, and even in the dry seasons, some thunderstorms may break out. At the highest elevations, above 3,000 meters (9,800 ft), night temperatures can drop below freezing (0 °C or 32 °F), and occasionally, this can also happen above 2,500 meters (8,200 ft).

Weather Conditions in some of the Popular National Parks & Reserves

The Masai Mara National Reserve, which borders the Serengeti in Tanzania, is located at an average altitude of around 1,500 meters (5,000 feet). Here, more than 100 mm (4 in) of rainfall per month from March to May and from October to December, and April is the rainiest month with 200 mm (8 in). However, there is no completely dry season, although July is the driest month with about 60 mm (2.4 in).
Here are the average temperatures.

The Amboseli National Park is located in the south, at 1,100 meters (3,600 feet) above sea level, and a short distance from the border with Tanzania, beyond which lies the Kilimanjaro, looming huge on the horizon. Here, there’s a dry savannah environment, where elephants roam freely among many other animas such as lions, cheetahs, impalas, hyenas, giraffes, zebras, and where you can find Masai villages as well.
Here are the average temperatures.

Precipitation amounts to 700 mm (27.5 in) per year, with the usual trend: a dry season from June to September, a less pronounced one in January and February, and the two rainy seasons, the most intense one from March to May (and with a maximum in April) and the less intense one from October to December.

Lake Nakuru, where you can see pink flamingos, is located at 1,750 meters (5,750 feet). Here are the average temperatures.

For a safari in national parks and in the highlands, you can choose from two periods: June to September and January-February. In the former period, the risk of showers in the afternoon and evening is higher at high altitudes, in the latter, the chance of intense heat at lower altitudes. However, since in the early hours of the day and at higher altitudes it can be cool throughout the year, it’s better to dress in layers.

It is worthwhile to recall that the equatorial sun is very strong, and it is even stronger at high altitudes; the sun is strongest in the two months when it passes directly overhead at noon, that is, in March and September.

The days last about 12 hours throughout the year, so the sun rises at about 6:00 in the morning and sets at 6:00 p.m., and it’s used by the local population as a clock.

The worst period is that of the long rains, from March to May in the interior, and from April to June on the coast, with a peak in April in the interior and May on the coast: it is typically the rainiest and the one with the greatest risk of flooding.

For the plateau, in general, dress in layers with spring/autumn clothes, warmer at higher altitudes, a sun hat, and sunscreen; you can also bring a raincoat for showers in rainy periods, which should be lighter in the warm season and at low altitudes.

For parks and reserves, neutral-colored clothes, comfortable canvas shoes. When going mountain climbing, bring hiking shoes; for the summit of Mount Kenya, throughout the year, cold weather clothing, a down jacket, a Gore-Tex jacket, a hat, gloves, a scarf, sunglasses, and sunscreen.
When going to the reef, you can bring snorkeling equipment, including water shoes or rubber-soled shoes.

In winter (June to August): for the coast (Malindi, Mombasa) and the Tsavo National Park, bring light clothing, a sweatshirt for the evening, a scarf for the breeze, a light raincoat. For Lake Victoria, Nairobi, the Masai Mara and the plateau at intermediate altitudes, bring light clothes for the day, a sweater and a jacket for the evening, a raincoat or umbrella. For the highlands above 2,000 meters (6,500 feet), spring/autumn clothes; above 3,000 meters (9,800 ft), add a warm jacket and a hat. For the north and Lake Turkana, loose-fitting, light-colored clothing, light, long shirt and pants of natural fibers (cotton, linen), a wide-brimmed hat, sunglasses, a desert turban, and a sun hat.

In summer (December to February): for the coast (Malindi, Mombasa) and the Tsavo National Park, bring light clothing of natural fibers, a light sweatshirt for the evening. For Lake Victoria, light clothing of natural fibers, a sun hat, a light sweatshirt for the evening, and a light raincoat or umbrella. For Nairobi, the Masai Mara and the plateau at intermediate altitudes, light clothes for the day, a jacket and a sweater for the evening. For the highlands above 2,000 meters (6,500 feet), spring/autumn clothes, a raincoat or umbrella; above 3,000 meters (9,800 ft), add a warm jacket and a hat. For the north and Lake Turkana, loose-fitting, light-colored clothing, light, long shirt and pants of natural fibers (cotton, linen), a wide-brimmed hat, sunglasses, a desert turban, and a sun hat.

WHAT DO WE DO AT WILDTRAILS? 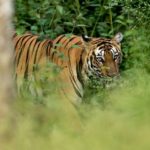 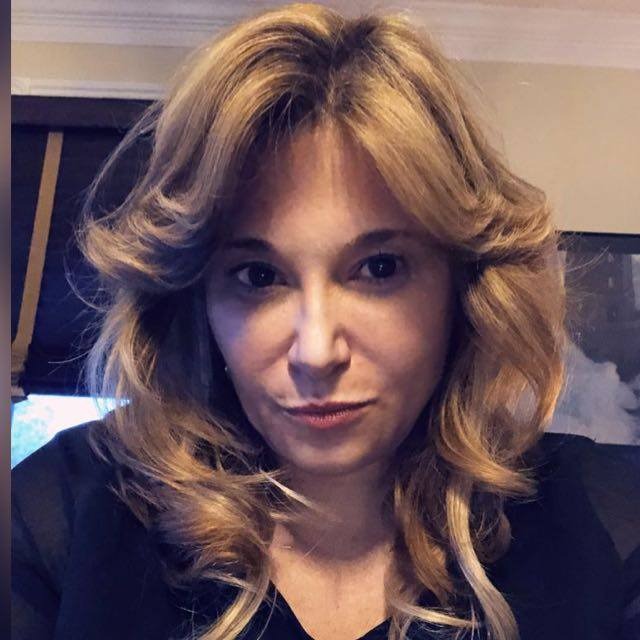