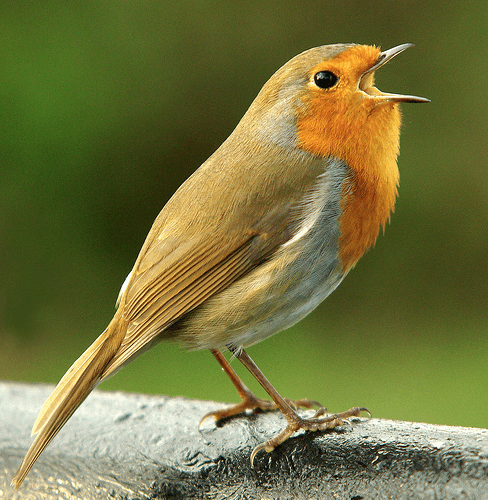 A new study by National Centre for Biological Sciences on high elevation songbirds of Western Ghats, has found that deep valleys have greater impact on speciation than shallow ones in this mountain chain.

The study was conducted to investigate genetic variation of all 23 species of songbirds that inhabit the Shola forests of the sky islands of Western Ghats.

Details of the study: