What is the difference between a National Park and a Wildlife Sanctuary? 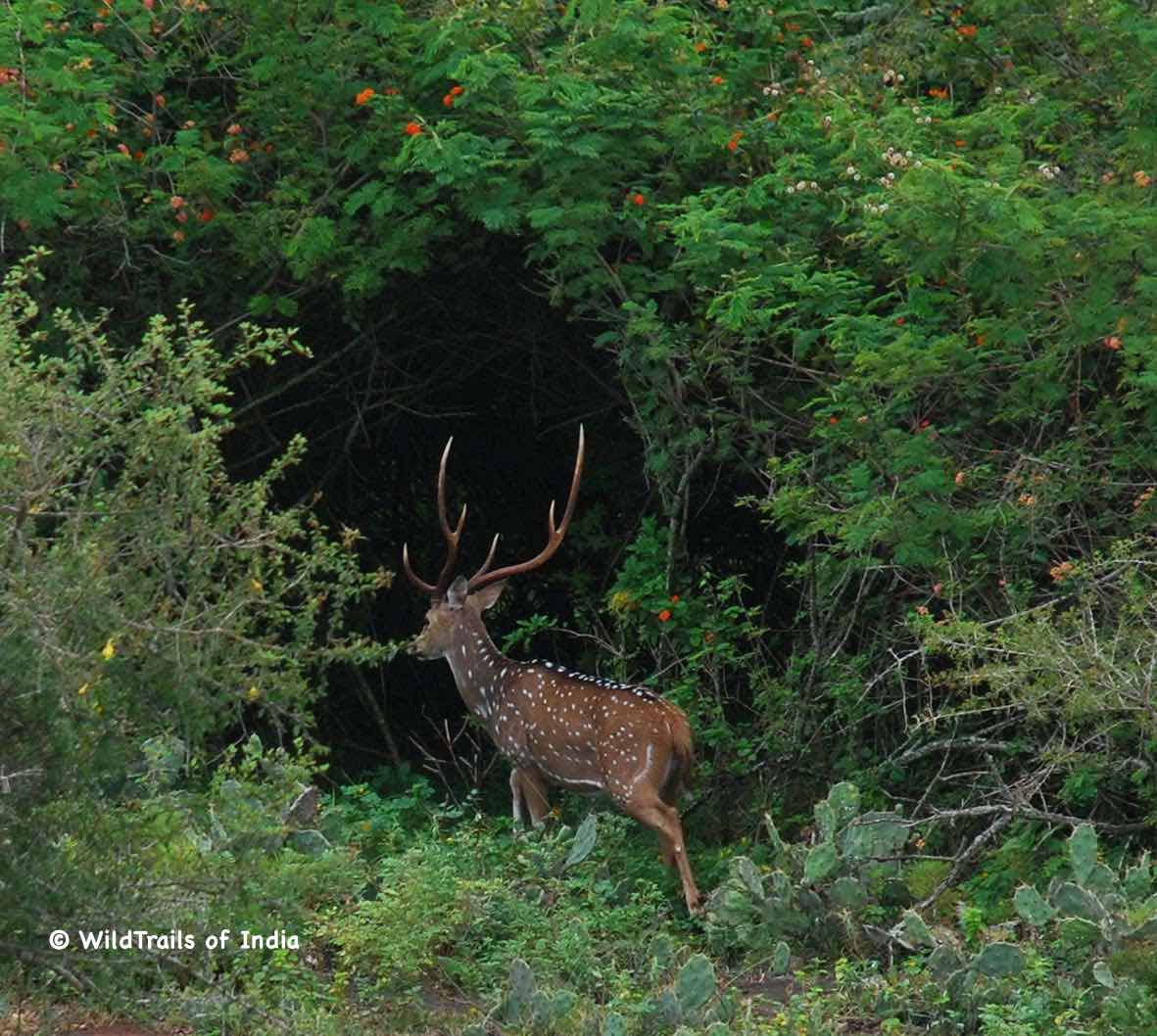 Lot of people ask this question to me and also I see lot more queries on the  net with no proper answer and hence I thought I will take a stab at it. ofcourse I will limit my answer w.r.t Indian context.

As per our 1972 Wildlife Protection Act we define a Sanctuary as:

“The State Government may by notification declare any area to be a sanctuary if it considers that area is of adequate ecological, faunal, floral, geomorphological, natural, or zoological significance for the purpose of protecting propagating or developing wildlife or its environment”

and a national park as

“whenever it appear to the State Government that an area, whether within the sanctuary or not is by reason or its ecological, faunal, floral, geomorphological, natural, or zoological  association or importance, needed to be constituted as a National Park for the purpose of propagating or developing wildlife therein or its environment it may, by notification, declare its intention to constitute such area as a National Park”

The last few words differentiates clearly. National park is via a notification from the state govt.

All kinds of destruction, exploitation and removal of Wildlife and any damage in the habitat of any animal is completely strictly prohibited inside a national park. Under no circumstance grazing of cattle is permitted inside the national park. No alterations of the boundaries of a national park shall be made except on a resolution passed by the legislature of the state

If state govt want to close a sanctuary, just a gazette notification is enough but not the case with a National park.

India is having a network of more than 675 Protected Areas, which includes 103 National Parks, 531 Wildlife Sanctuaries, 43 Conservation Reserves and 4 Community Reserves.

[Conservation reserves and community reserves in India are terms denoting protected areas of India which typically act as buffer zones to or connectors and migration corridors between established national parks, wildlife sanctuaries and reserved and protected forests of India. Such areas are designated as conservation areas if they are uninhabited and completely owned by the Government of India but used for subsistence by communities, and community areas if part of the lands are privately owned. Administration of such reserves would be through local people and local agencies like the gram panchayat, as in the case of communal forests. Community reserves are the first instances of private land being accorded protection under the Indian legislature. It opens up the possibility of communally owned for-profit wildlife resorts, and also causes privately held areas under non-profit organizations like land trusts to be given protection. ]