Wildlife: Look into the Eyes of the Tiger; They don’t like losing the element of Surprise – WildTrails | The One-Stop Destination for all your Wildlife Holidays
Continue Reading
Skip to content

Wildlife: Look into the Eyes of the Tiger; They don’t like losing the element of Surprise 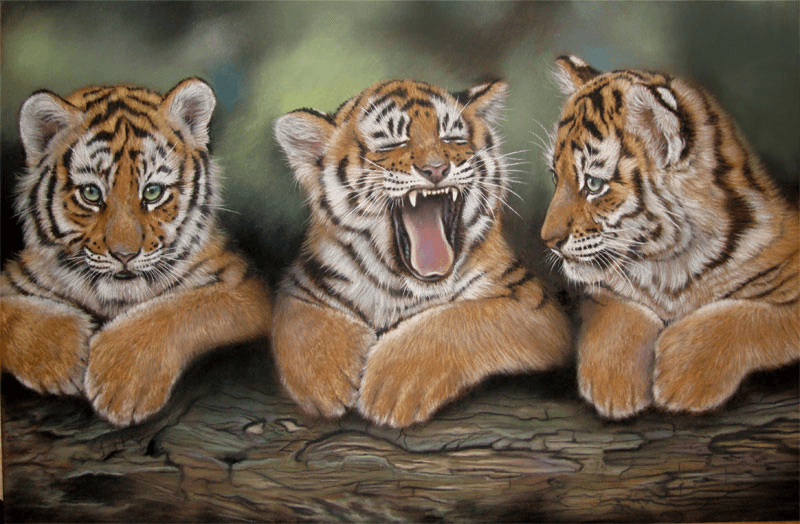 If you ever encounter a tiger in the wild (or if you do one in your dreams :-)), look in the eyes and slowly back far, far away while keeping eye contact with him and he is less likely to kill you. Chances are you’re in his territory and he wants you to leave more than he wants to eat you. Tigers prefer to hunt by ambush, so by looking a tiger in the eyes you are showing him you know he is there. Now he has lost the element of surprise, and will most likely go find something else to feast on.

In 1986, many villagers from the Sundarbans (India), tried wearing human masks on the back of their heads, when out walking, to prevent being attacked by tigers from behind. (The masks worked initially until the tigers figured out the trick)

I hope you loved what you read 🙂 Here are some more very interesting facts about tigers which should pretty much everything you want to know about Tigers:

Escape2Wildlife – Mobile app (coming soon) that provides a 360° seamless-way to discover & book national parks, wildlife & bird sanctuaries, wildlife tours & resorts across India based on your attributes! Also provides amazing Wildlife Intelligence which helps immensely to pick the right resort & sanctuary that suits what you are looking for (An aggregator of all organized wildlife tours, Sanctuaries, Camera/lens rentals, Workshops & all other services)

5 thoughts on “Wildlife: Look into the Eyes of the Tiger; They don’t like losing the element of Surprise”