Is the Indian Government destroying our Forests & Wildlife? - WildTrails Recent Sightings | The One-Stop Destination for all your Wildlife Travels
Continue Reading
Skip to content

Is the Indian Government destroying our Forests & Wildlife? 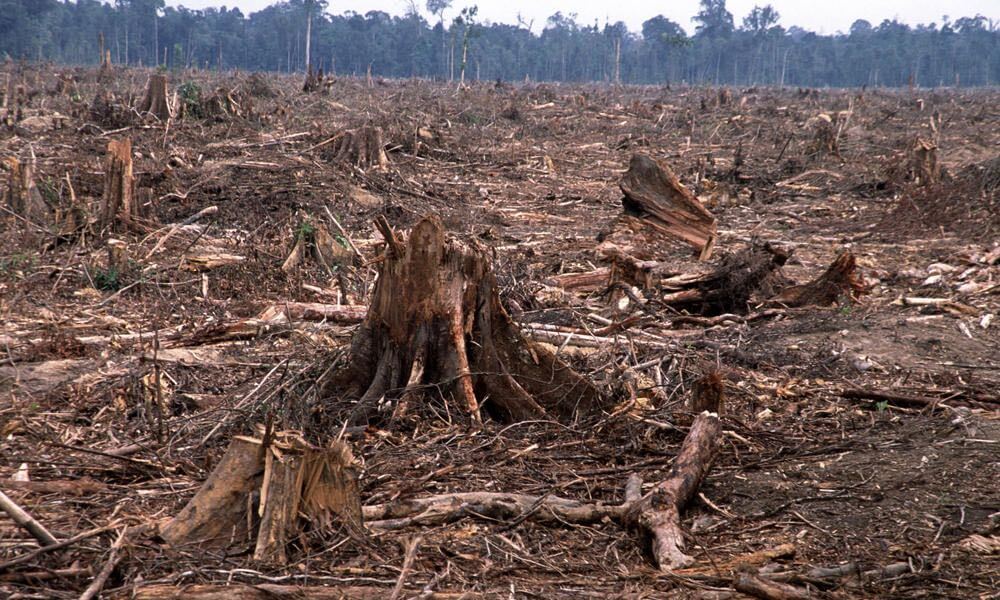 Under the guise of development & industrial expansion, the current central government has brought about many new changes especially relaxing the tough environmental laws we had. Many of the highlights which I can mention are :

(Please Read Aug 9th Sunday New York Times Article “Is India Selling out its Tigers” where many claims are made which I have independently verified to be true and I had even blogged about it on July 29th – Wildlife: July 29th is Tiger’s Day but July 16th Seems to be Tiger Mourning Day):

Imagine what kind of a horrible future this will bring out? Impossible for us to imagine India without a Kaziranga or a Panna or a Pench. It is becoming easier (to implement these environmentally unfriendly laws) as most of these states are ruled by the same party which runs the central government.   When questioned, the central environment minister, Prakash Javadekar, claims that his goal is “development without destruction.” Yet proposed projects would bring widespread devastation of land and forests. India is losing an average of 333 acres of forest daily.

Thankfully for India and its forests, the big tiger reserves which has most of India’s tiger population in the three southern states of Karnataka, Tamil Nadu and Kerala, which are not ruled by the same party as the central government.

The New York Times article which I have quoted concludes with:

“The country will ultimately have to pay for short-term corporate profits with denuded land, polluted air, scarce, filthy water, ill health and the loss of its mighty national animal, the tiger.”

I can’t agree more. Sad state of affairs!! If you a wildlife enthusiast or if you care for wildlife conservation and/or if you care for india’s environment, you should stand up today against these atrocities. Remember as forest cover goes away will lead to more pollution, more soil erosion, increase in carbon-dioxide levels and higher temperatures and lot more issues. Here is a nice series of cartoons which explains the ill effects of deforestation.

Wake up before it’s too late!! Let’s formulate a Development without destruction Plan!!

WildTrails of India – “Aggregator App for Your Wildlife Trip“

PS1: The app will be released soon and will be a paid app. Please register for our Beta program to qualify for a free app.

PS2: Please be a responsible wildlife tourist; No littering, No sounds, No feeding, no getting down from the safari jeep, No calls, Phones to Silent mode or Airplane mode or Switch off. Remember we are visiting their home and when we are there, let’s follow their rules.

How To Book Jeep Safari And Canter Safari At Bandipur