Leopards counted in India but do they love to live in Tea Estates? - WildTrails | The One-Stop Destination for all your Wildlife Holidays
Continue Reading
Skip to content

Leopards counted in India but do they love to live in Tea Estates? 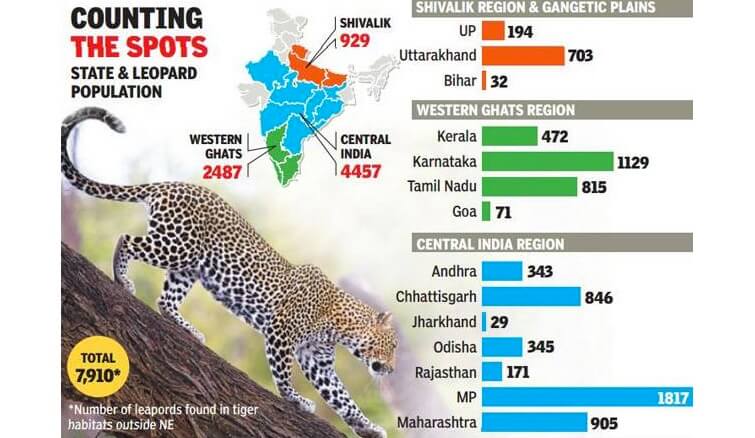 For the first time, India has a rough estimate of the leopard population it houses. According to a census conducted by the Wildlife Institute of India (2015), there are estimated 12,000 – 14,000 leopards in the country.

The recent leopard census conducted across the country has revealed some positive aspects of the Indian wildlife spectrum. The leopards were counted using the same methods adopted for the tiger census, which involved getting pictures of animals through camera trapping and gathering other evidence of their presence and then extrapolating the numbers to cover the entire forest landscape. 3,50,000 sq. km. of tiger habitats across the nation were covered while reaching population figures of the spotted cat. However, non-tiger states, like the North-East, Gujarat and the hilly terrains of Himachal were skipped altogether. A total of 7,910 leopards were counted around tiger regions, and through a detailed extrapolation process involving as many as 17,000 photos of 1,647 individual leopards, experts reached an estimate to this national census. 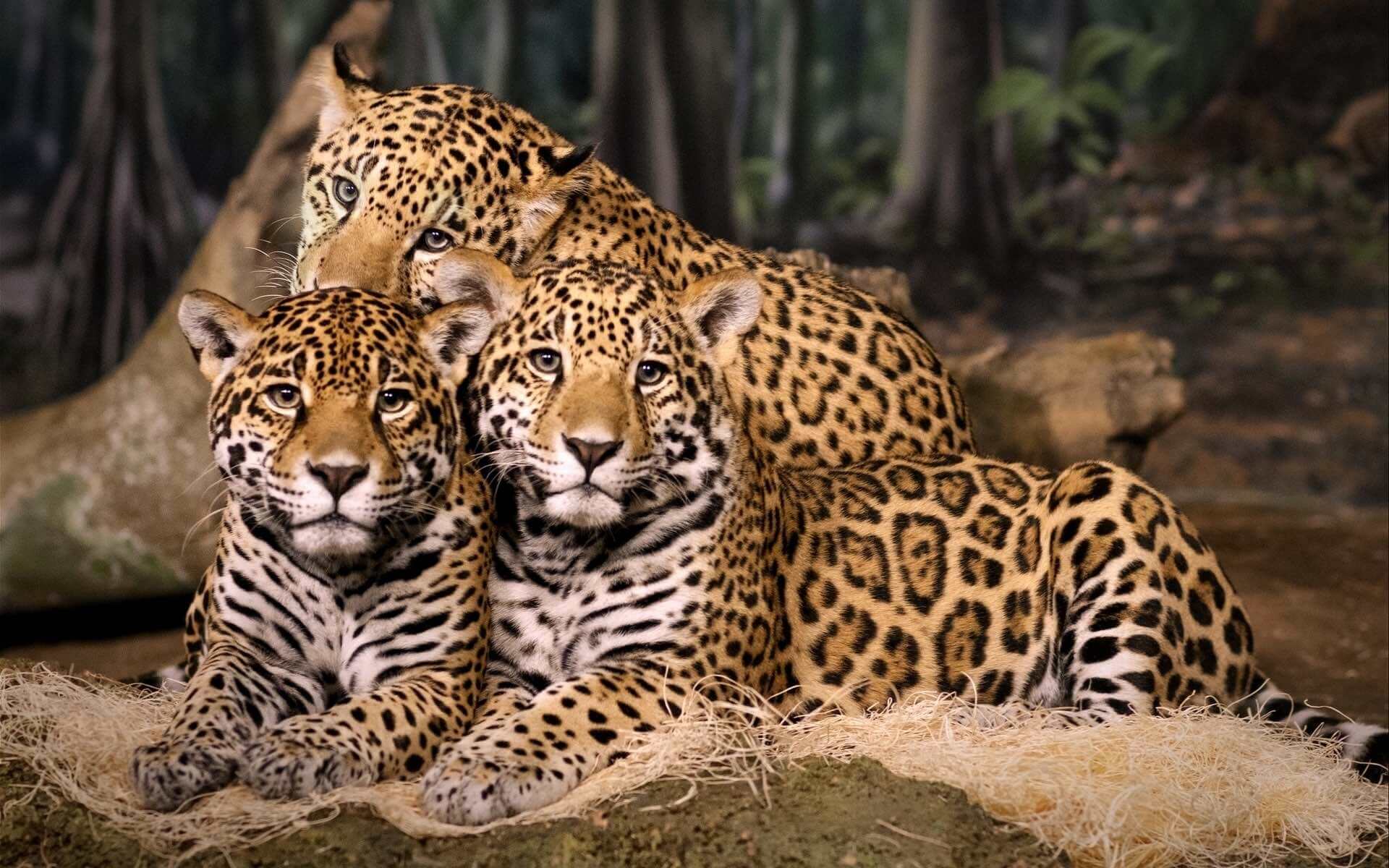 Madhya Pradesh (1,817) emerged as the state with the highest leopard population. Close on its heels was Karnataka (1,129) followed by Uttarakhand (703). The study showed the species well scattered across the country, indicating that the population is quite healthy. “Most of the leopard populations are contiguous, ensuring a healthy genetic exchange. So, leopards do not face the problems of isolated populations that plague Indian tigers,” said Yadvendradev V Jhala, lead scientist of the nation-wide tiger census exercise, who presented the leopard figures at Wildlife Institute of India’s annual research seminar in Dehradun.

Leopard numbers are better than those of the tigers because the former can survive in scrublands and areas encroached by humans. However, the quality of forests should improve to increase the spotted cat’s population, and a detailed census on only the leopards must be conducted across all the forests of India to reach an exact number. Even though for every one wild tiger, there are on an average six wild leopards in India, which unfortunately also matches with the CBI reports which indicate that for every tiger pelt, there are seven leopard pelts being smuggled.

There is no data of knowing whether the leopard population was growing or declining as we have no such previous data but the fact remains that they can do better than tiger as they can survive in scrubs and human impacted forests as well.

But Not all are excited about it …

However, not all wildlife experts are not excited about the leopard census. Conservation biologist Pooja Bhale, who has worked with leopard conservation in Sanjay Gandhi National Park, said, “Man-animal conflict has always been a major cause of concern behind the loss of animal population, be it leopard or any other predator. The increase in leopard sighting is indicative of the loss of their natural habitat. We are invading into their territory, hence, the animals are coming out of the jungles and being spotted. Leopards are highly adaptable. Humans are not their natural food but if we continue to chop down their home, where will they go and what will they eat? Hence, making people aware of such situations is equally important.”

Do the love Tea Estates?

In another recent study on leopards, a research associate has come out with a startling fact that leopards prefer to live in tea estates and edge of forested areas and prey mainly on livestock in human-shared spaces. Aritra Kshettry, a research associate from Center for Wildlife Studies at Bangalore studied leopards in northwest bengal where they live in close quarters with humans. From the scat samples, Kshettry found that livestock formed a large part of the leopard diet which highlights the man-animal conflict that Pooja was talking about and I think there is a possible case of conservation planning to be done in these human-altered habitats.

Here are Six popular conserved forests in India that are home to leopards:

To get the detailed info of the place, best season & time to visit, how to get there, safari details / boating/ trekking details, list of animals/birds you can expect to see there , entry/camera fees, and of course all of the accommodations nearby, please download the app or send us an inquiry:

WildTrails of India – “Aggregator App for Your Wildlife Trip“

PS1: The app will be released soon. Please register for the first cut of the app.

PS2: Please be a responsible wildlife tourist; No littering, No sounds, No feeding, no getting down from the safari jeep, No calls, Phones to Silent mode or Airplane mode or Switch off. Remember we are visiting their home and when we are there, let’s follow their rules.