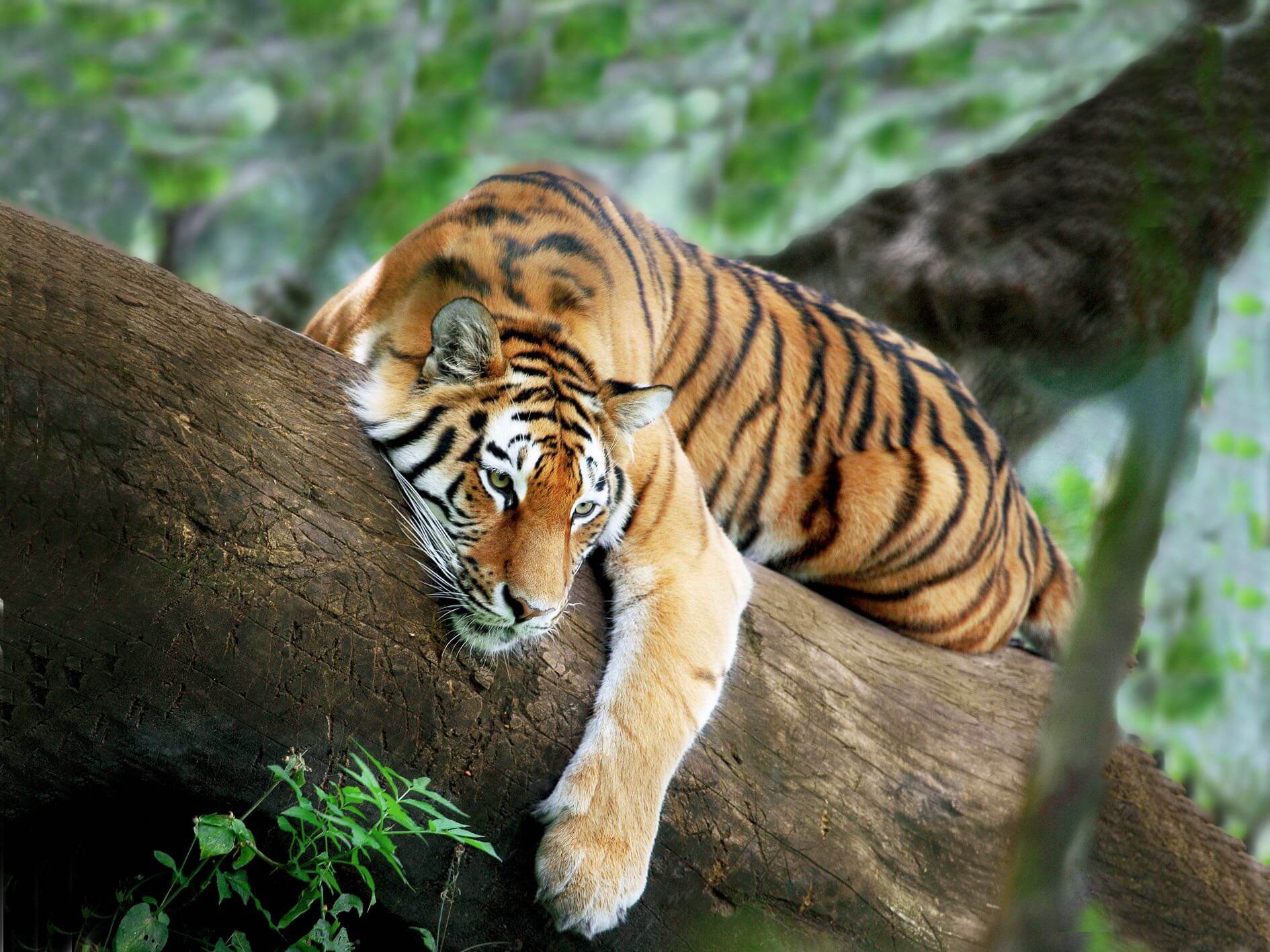 In a first-of-its-kind study in the country (India) carried out in a vast 2000 sq kms of territorial forest area outside the protected area (PA), it was found that the tiger density in some blocks in these areas was found to be higher than that of some tiger reserves (TR)!! This was recently done in forests of Chandrapur district in Maharashtra, which is outside the protected area. As many as 48 tigers have been found to be inhabiting in this area.

Elaborating on the findings, a WCT team member Aditya Joshi said they started with “xyz-detection method” of tiger occupancy in the assigned areas.  “DNA identification through scat collection helped us to identify the movement of tigers in Greater Tadoba Landscape (non PA areas outsideTadoba Andhari Tiger Reserve  (TATR)). The 2000 sq km of forest area outside PA was divided into six blocks according to occupancy of tigers and other large carnivores,” he said.  Joshi said they had used phase-IV camera trap (capture-recapture) technique to ascertain the exact number of tigers and leopards in these blocks.
“The entire area of 2000 sq. kms was covered by a network of 600 camera traps for full 25 days, as per the guidelines for phase-IV tiger estimation,” he said.

The study has revealed that there are 48 tigers in the non-protected areas. “They include 20 breeding tigresses, indicative of the fact that these healthy habitats can sustain the tiger population. It has again proved that stability of tiger population in TATR is due to healthy presence of other tigers in its surrounding areas,” Joshi added.

The tiger estimation study in non-protected areas (PAs) of territorial forests and areas under Forest Development Corporation of Maharashtra (FDCM) was conducted by the Wildlife Conservation Trust (WCT) over last four months.