Confused About The Core Zone And The Buffer Zone In The Tiger Reserve ?
Continue Reading
Skip to content

CORE ZONE VS THE BUFFER ZONE IN THE TIGER RESERVE 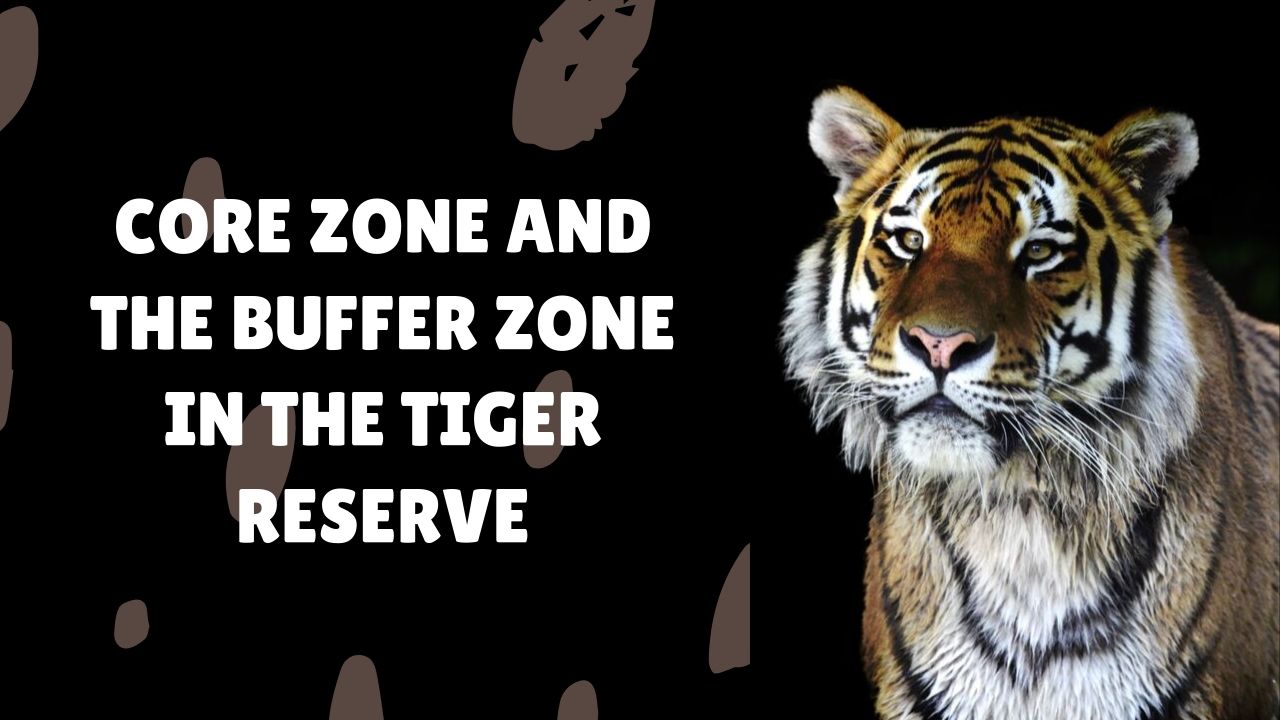 Before planning the wildlife trip, we google or we ask our tour operators about the core zone and the buffer zone. Most of the people have confusion about Core zone vs Buffer zone in the Tiger Reserve. Our priority is mainly the Core zone and if the seats are filled out for the core zone, then we always have one thing to say that “What’s the point of booking buffer zone”.

We all have in our mind that if the seats are filled out for the core zone, then there is no point in visiting the buffer zone.

But what is the reason that we all have a perception like that?

This less animal density and high animal density is the main reason for the tourists to go for the core zones only. Research is very important before planning a wildlife trip, but we can not make an opinion based on just one answer.  Let’s understand first about the core zone and the buffer zone.

So, the first question is what is the core zone and buffer zone?

Core Zone: Core zone includes protected areas, as they act as reference points on the natural state of the ecosystems represented by the biosphere reserves. Core zone is where the actual forest exists and there are no villages inside this core zone. The core zone is basically an important area where the conservation of wildlife and natural resources is strictly protected by the forest department.

Buffer Zone–The area that surrounds or adjoins the core areas where nature is conserved alongside compatible human uses of the land or water. These might include activities such as ecotourism, recreation, sustainable agriculture, and forestry plus others. The buffer zone is mainly where both villagers and animals (mainly tigers) co-exist.
﻿

So, as we have discussed before that according to most of the tourist’s opinion, the main difference between the “Core” and the ‘Buffer’ zone is that; The ‘Core’ zone is actually a forest with abundant wildlife and the buffer zone with few wild animals along with Co-existing villages.

Here, you need to understand that animals are not aware of the zones. They don’t know whether it’s a core zone or buffer; they go wherever they want. Here I would suggest you that please don’t form an opinion/perception that you will find a tiger only in the core zones and not in buffer. You might sight a tiger in the buffer zone and not in the core zone; It’s based on the tiger sightings and little on your luck.

You should definitely read the 60-30-10 Rule of Indian Jungle Sightings for more information: https://wildtrails.in/safari-experience-in-indian-jungles-its-the-60-30-10-rule-that-works-here/embed/

Here I would like to give you the latest example from Tadoba. A tigress, known as Sharmili, one of the shyest tigress of Tadoba was spotted several times with her newly born cubs in the buffer zone. After this sighting, there is not even a single spot left for the buffer zone but the tickets are still available for the core zones.

I have given this example just to let you know that visiting a wildlife destination should be purely based on the Tiger Sightings Index rather than the core zone or buffer zone. If the tiger sightings are good in the core zone, then you should definitely go for the core zone but if the sightings are good in the buffer zone than don’t hesitate to visit the buffer zone. If you still have any doubt about this topic then please contact Wildlife experts at: Experts@WildTrails.Co or Call Us or WhatsApp at +919901175444

We book wildlife destinations for customers based on the Tiger Sightings Index. Also, you can check the Sightings Index, which will give you an idea about the core/buffer zone sightings.