What is the difference between Tadoba Core and Tadoba Buffer Safari zones? 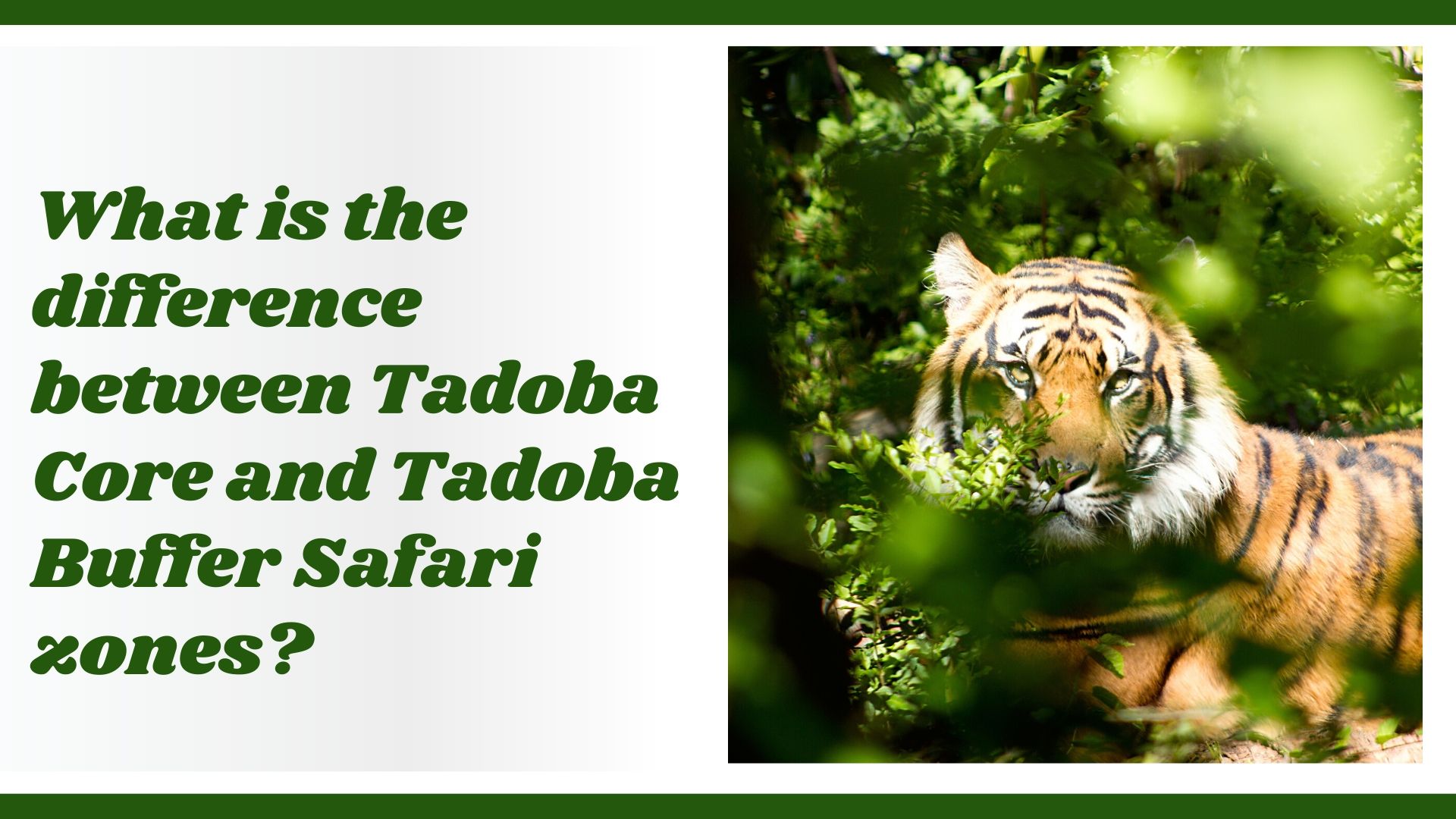 Situated aptly at about 140 kilometres south of Nagpur and 40 kilometres north of Chandrapur, Tadoba National Park is Maharastra’s pride for being the oldest national park. The best time to visit this Tiger Reserve is from March to May when the temperature is hotter and it’s easy to spot them.

The reserve is divided into two zones/gates – Tadoba Core and Tadoba Buffer Safari. In this article, we’ve listed the difference between the two gates so that you may choose for yourself which one to go with.

If you are booking the gates online, for the Core and the Buffer Safari, this is how it looks:

Core Gates of Tadoba where Safari starts are:

Buffer gates of Tadoba where Safari starts are:

The difference between Tadoba Core and Tadoba Buffer Safari zones is that the Core Safari is the area where the actual forest exists and there are no villages inside this core zone – even if there are, they will be slowly shifted out by the forest department – now as of Feb 2017, there are 2.5 villages in the Core Area). The Buffer Safari is the area which is a habitat of villages and forest. Both the villagers and animals (mainly tigers) co-exist in the Buffer zone.

There are about 79 villages in the Buffer zone. The best way to protect animals (those which are spillover from the core area due to territorial issues) in the Buffer zone is to reduce conflict between villagers and the animals. One of the best ways to achieve the goal was by propagating tourism in these Buffer areas and find a way for locals to get a share of this tourism revenue. With this as an aim, the Buffer zones were created and the Forest Department hailed the move as a step in the right direction. It stated, “Unless the money from tourism flows to the locals they won’t come forward to save tigers.”

In April 2012, due to poor protection, two tigers were poached in Gondmohadi in Palasgaon range adjoining Tadoba. “Had these areas been patrolled by the field staff, such an incident could have been avoided. Allowing tourists in the Buffer zone is one way of patrolling the forest,” said young naturalist from Tadoba. 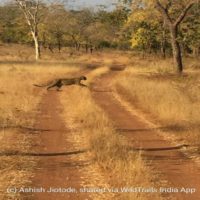 A candid picture of tiger-spotting 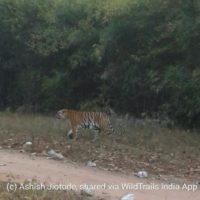 The Buffer areas are very popular because there are natural water resources. Also, one can get an amazing view of the tigers and other wildlife. The horizon of the landscape is filled with deciduous trees, cliffs, marshes, and lakes. Plans are in the pipeline to construct artificial water sources too in these areas. Another advantage of Buffer is that the forest entry tickets rates are 40% cheaper than the Core tickets (while the Gypsy and the Guide charges remain the same).  Another huge advantage is that while the booking for the Core is online, for Buffer you can buy tickets at the gate, on-spot, of course until they are completely sold out.

Also, one of the advantages of promoting tourism in Buffer areas is to facilitate the overcrowding issues in Tadoba Core regions which might arise in future. Tourism in the buffer area will be run by Eco-Development Committees (EDCs) set up in the Buffer villages with tickets being issued by the EDC members and the tourism revenue would be shared between EDCs and Tadoba Conservation Foundation (TCF) in the ratio of 80:20. The Forest department has also trained 20-25 guides (who are locals) who will accompany tourists on the route. These new routes, in the Buffer, will also aid in patrolling the forest, Tadoba Chief pointed out.

[The Forest department informed that the 79 villages in the Buffer zone would not be relocated and their rights over forest resources would remain intact. The Centre would release funds for developing the villages, said officials. With the creation of Buffer zones, the locals now earn a handsome revenue and also work towards conserving and protecting the wildlife.]

Many Zones or Buffers have very good sightings (see sightings under WildTrails India App) but in general Buffer has less number of tigers and hence less number of sightings compared to Core Zones. So people prefer booking Core Zones. But if you are a first timer then choose any Buffer where sightings are good and you will get to see a tiger. Also if you are nearby and just crashed into Tadoba, Buffer gate tickets are available on the spot.

To get complete sighting details of Tadoba – be it core or buffer, download WildTrails India App – it also has complete step by step procedure to book the safari as well as you can choose the type of accommodation. In case you need help, please drop us an email to tadoba@wildtrails.in  or call us on +91-80-33512427 or WhatsApp us to +919901175444

How to plan a complete hassle-free tour to tadoba – Tadoba Calling?

How to book a Safari in Tadoba?

Be equipped with Google Offline Maps for your Tadoba Trip

Remember that we are visiting their home and when we are there, let’s follow their rules.

[The WildTrails India App is the best way to get all the details about Indian wildlife sanctuaries – best travel times, safari details, animal sightings, forest accommodations, wildlife-related activities, prices, etc). Learn more about WildTrails of India here. ios App is here. Android is here. Please do like us on our Facebook page here.]